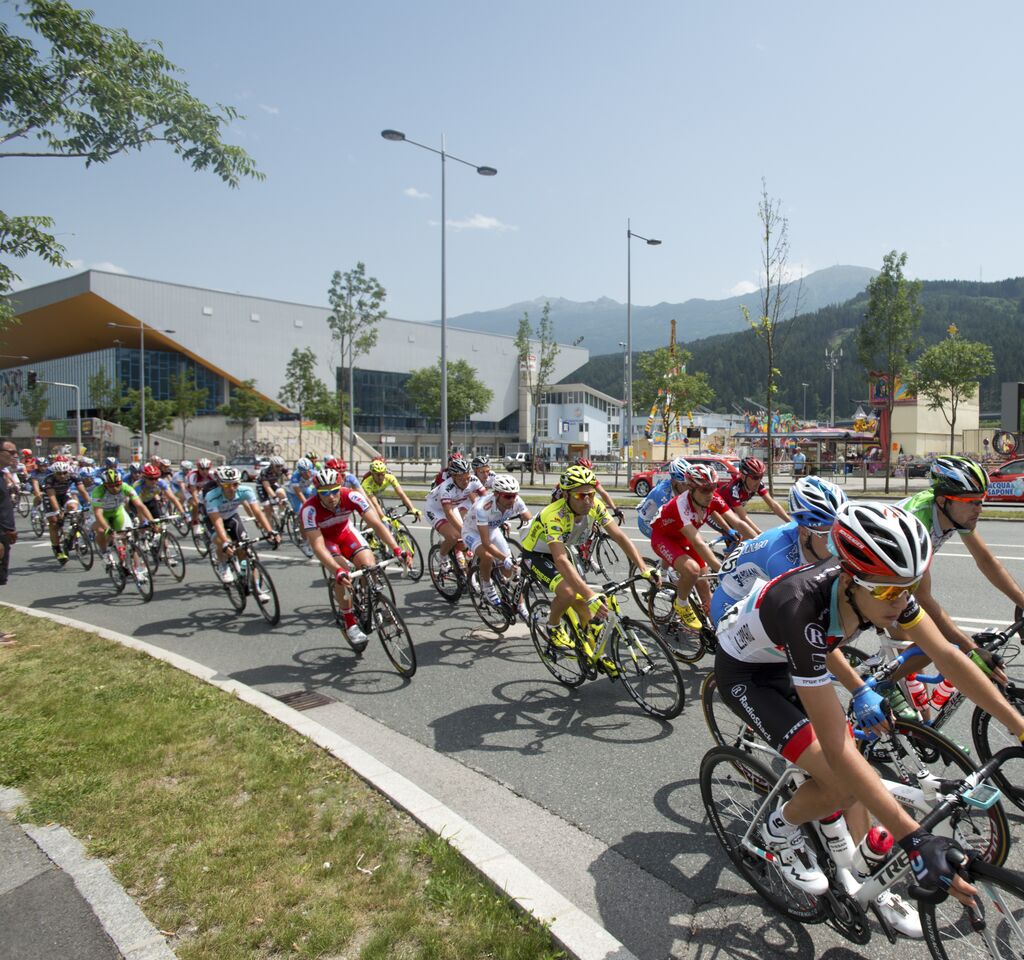 Excitement guaranteed: Innsbruck has been announced as the venue of the 2018 Road World Championships and is set to host some 400,000 expected spectators and 1,000 riders at this challenging competition event.

One of the most spectacular and exciting major cycling sporting events is coming to Innsbruck. UCI, the International Cycling Association, chose Innsbruck and other stations in Tirol for the 2018 Road World Championships primarily because of the challenging course.

While the precise course has not yet been finally decided, what has been decided, however, is that it will take in Innsbruck, the capital of the Alps, having the advantage of a magnificent location, a thrilling atmosphere, and the experience of having already hosted the Winter Olympics three times. In September 2018, the world’s strongest riders with nerves of steel will be competing in a total of twelve races for the title of world champion. The absolute highlight will be the elite race, for which a course with an altitude gain of 5,000 metres has already been planned. Such a course is unprecedented in the Road World Championships. Chris Froome, Vincenzo Nibali, Nairo Quintana and also the Austrian ‘climbers’ will certainly be delighted!

The elite riders and the stars of tomorrow will be competing in the team and individual time trials and in the road race. Some 400,000 spectators and around 1,000 riders will all be equally excited and, with the event being broadcast to 150 countries, there will once again be an audience of millions as Innsbruck and Tirol showcase their world championship credentials. 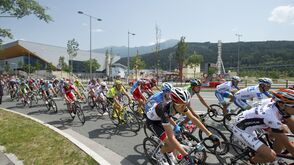 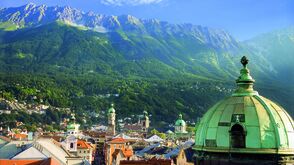 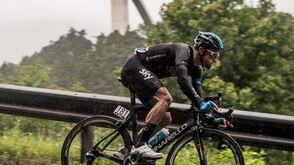