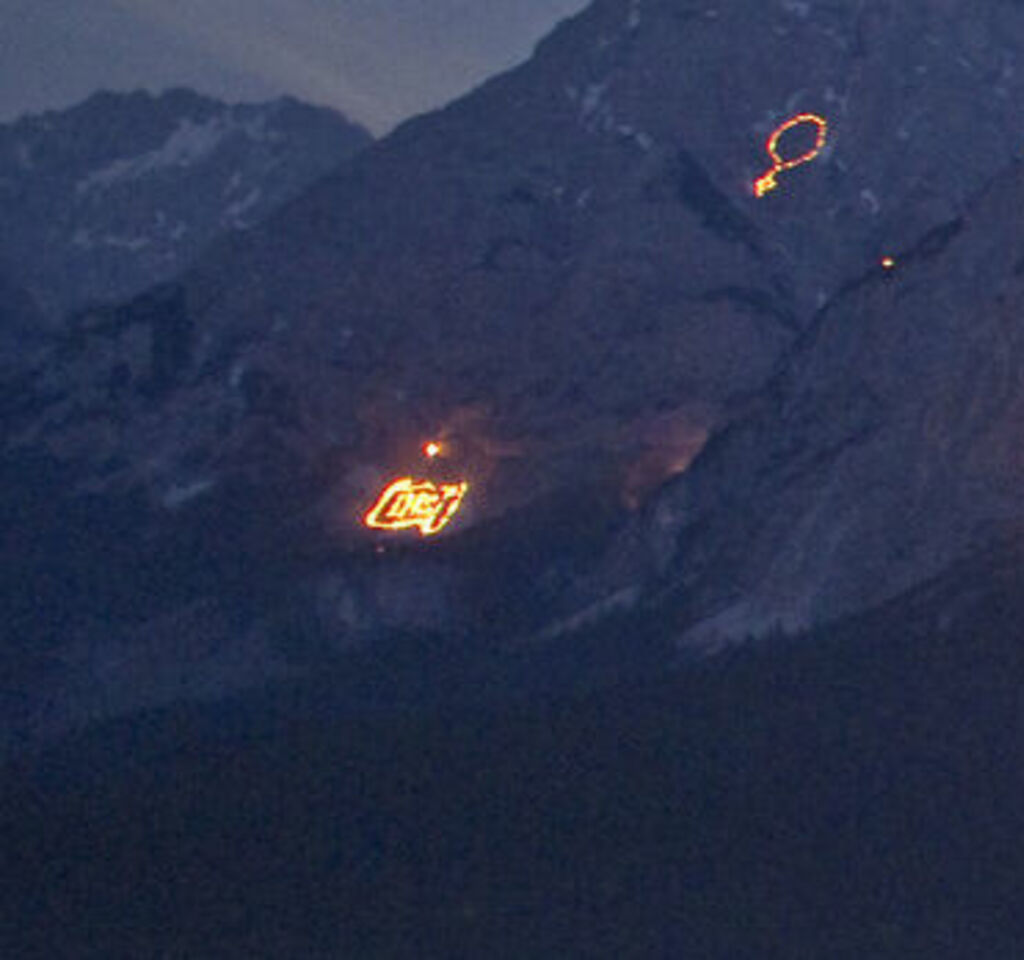 Mountains on Fire: Summer Solstice in the Tiroler Zugspitz Arena 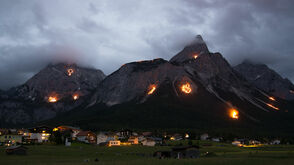 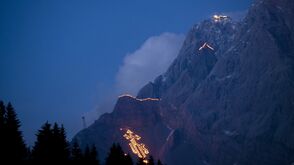 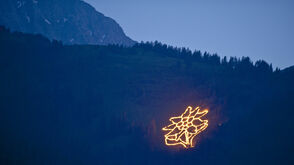 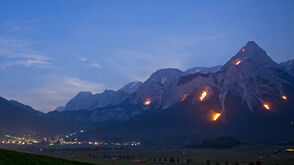 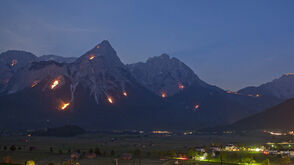 The Tiroler Zugspitz Arena is a world-class destination for sporty, nature-loving holidaymakers. With 160 south-facing climbing routes, 150 hikes and 100 cycle trails (road, mountain and e-bike), as well as schools for paragliding, abseiling, rafting, high-rope walking and much more, it stands at the cutting-edge of active and adventure travel.

While facing forward in the world of outdoor activities, this region also takes the time to look back, respect and celebrate its cultural traditions and ancient customs. The most shining example of this is Mountains on Fire, held annually on midsummer’s day.

This celebration of the summer solstice sees fiery symbols of up to 200m in size illuminate the awesome alpine landscape around Ehrwald, Lermoos and Biberwier. Shortly after dusk, flickering chains of light start to appear on the mountain crests, growing into glowing depictions of deer, mythological characters and other creatures. These glorious fires are enjoyed by spectators up in the mountains and in the valley below, as tourists and locals alike bask in the light of the majestic spectacle.

Mountains on Fire takes months of preparation and involves hundreds of the region’s residents, who take part by choosing the annual theme, measuring the mountain faces, and carrying some 700 sacks of rapseed oil and sawdust to the peaks. The most skilled mountaineers are tasked with anchoring the higher fires, some of which are situated at an altitude of more than 2,000m.

The history of the Mountains on Fire custom can be traced back to the 14th century, when the blaze was believed to ward off demons and evil spirits all over Austria. Since then, mountain fires have used for many purposes, such as celebrating historical anniversaries in the 1700s and warning of an enemy’s approach during 18th century conflicts. While the Tiroler Zugspitz Arena is not the only area to uphold this custom today, it does boast an especially spectacular display – as evidenced by its inclusion on UNESCO’s Intangible Cultural Heritage List since 2010.

The Tiroler Zugspitz Arena is just over one hour from Innsbruck Airport by car. Information about accommodation can be found here. High-res images are available to download below. For further information, please contact eleanor.moody@austria.info.