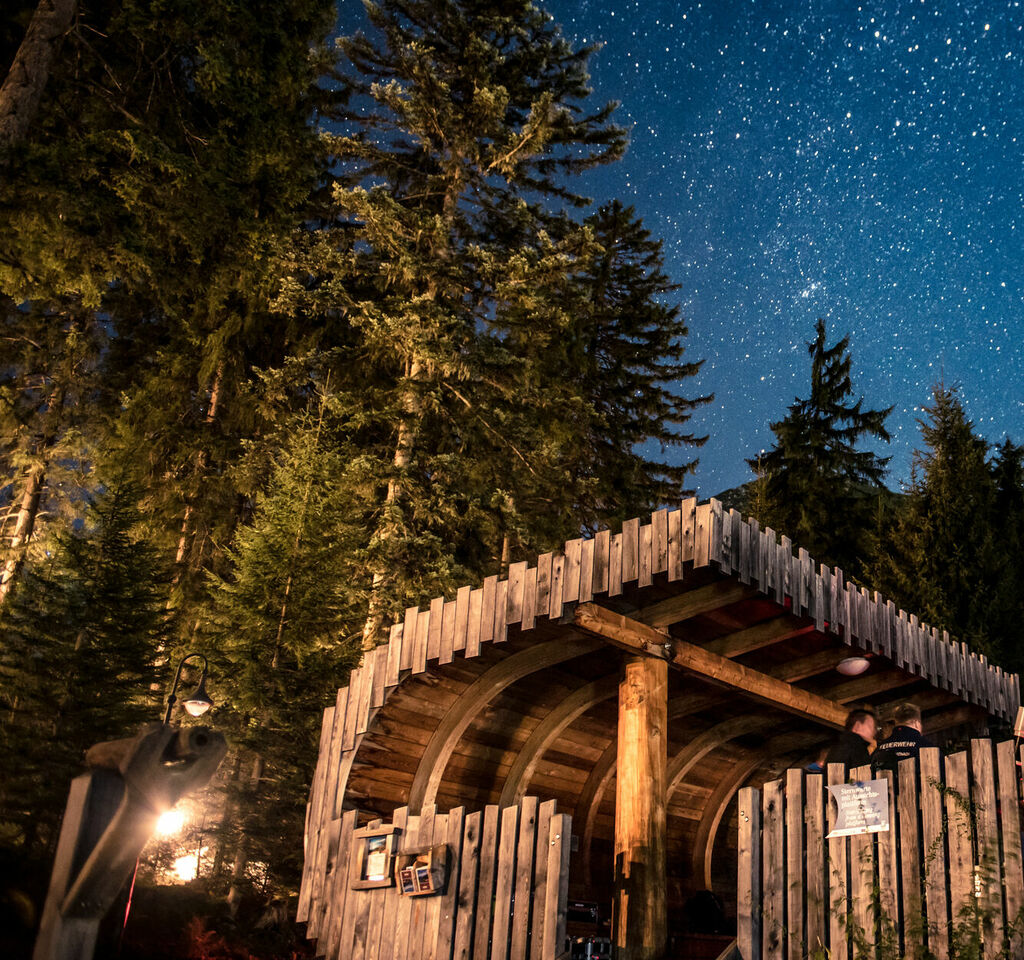 Look Up after Lockdown: Stargazing in Austria

There's evidence to suggest that we've been looking up during lockdown. The British Astronomical Association reported a surge in interest with a spike in visits to their YouTube channel, while retailers saw increased sales of telescopes during 2020. Whether it's a result of would-be-holidaymakers fighting off feelings of claustrophobia or grounded sunseekers making the best of winter's early sunsets, it's clear that stargazing is on the rise.

Lockdown astronomers with a newfound love of stargazing should add Altenmarkt-Zauchensee, the Gesäuse National Park and Großmugl to their travel bucket lists. These three Austrian destinations boast dark skies, stunning starscapes and breath-taking views of the Milky Way.

Under the stars in Gesäuse © Steiermark Tourismus, Stefan Leitner 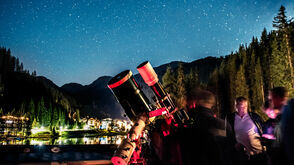 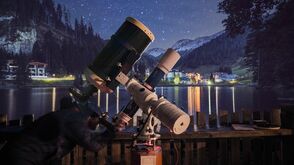 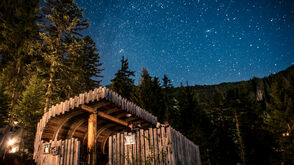 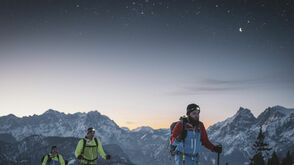 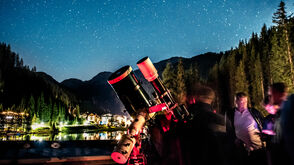 Stargaze with an expert in Altenmarkt-Zauchensee

Altenmarkt-Zauchensee is located amongst meadows and mountains in the Austrian province of SalzburgerLand, a World Cup ski resort in winter and popular with hikers, bikers, horse riders and wild swimmers during summer. Situated at 1,350m above sea level, the air is clear and light pollution minimal – creating the ideal conditions for stargazing during cloudless nights.

On such evenings, resident astronomer Siegfried Hollinger can be found in the observatory by the banks of Lake Zauchensee, where he invites visitors to join him most Wednesdays for expert-led stargazing. Siegfried shows guests how to find stars, planets and their moons through the station’s two telescopes, identifying Saturn, Venus and much more. The stargazing sessions are free of charge, and there’s no need to register – simply arrive wearing warm clothes and ready for a cosmic journey.

Austria boasts six national parks, of which the Gesäuse National Park, established in 2002, is the youngest. There’s much to marvel at in this sublime destination: roaring rivers, awe-inspiring summits, and colourful alpine pastures, amongst which one can spot chamois, golden eagles, and over a thousand species of butterfly. This national park is also where stargazers can find some of the country’s darkest nights.

Here, in the heart of Austria, the mountain terrain forms a natural shield to skyglow, and there’s minimal lighting from nearby communities. As a result, the area enjoys exceptionally dark nights, during which guests are treated to breath-taking views of the Milky Way and constellations such as Aquila, Cygnus and Lyra. Serious stargazers should head to the park’s small town of Johnsbach, shown to have the lowest levels of light pollution in all of Austria.

Stargaze by the city with the Großmugl Star Walk

In contrast to the high altitude Altenmarkt-Zauchensee and the wild, remote Gesäuse National Park, Großmugl is located just 20 miles north of Vienna. Despite this small town’s proximity to the country’s metropolitan centre, it has a well-earned reputation for astounding night skies, even earning the nickname ‘Großmugl on the Milky Way’. Following the Großmugl Star Walk is one way to ensure that the astronomical views – which often include a brightly shining Venus and an orange-tinted Mars – are enjoyed to their full extent.

The 1.5km self-guided tour was developed by the astrophotographers of Project Nightlight to help fledging stargazers learn about and fully appreciate the beauty of starry skies, as well as the importance of light pollution prevention. This aim was met with nine educational stations situated along the path, which provide plentiful information about star colours, galaxies, satellites and more.

High-res images are available to download at the end of this page. For more information, please contact eleanor.moody@austria.info. 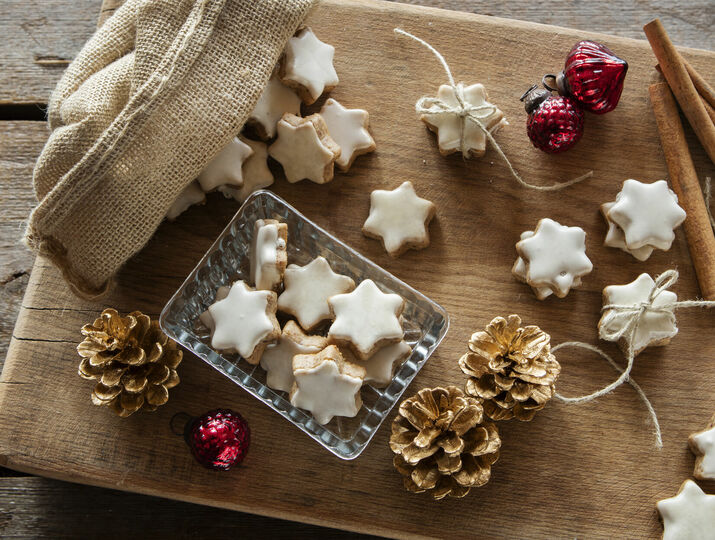 A traditional festive biscuit, these astro-shaped treats are the perfect snack to bring along on stargazing excursions.