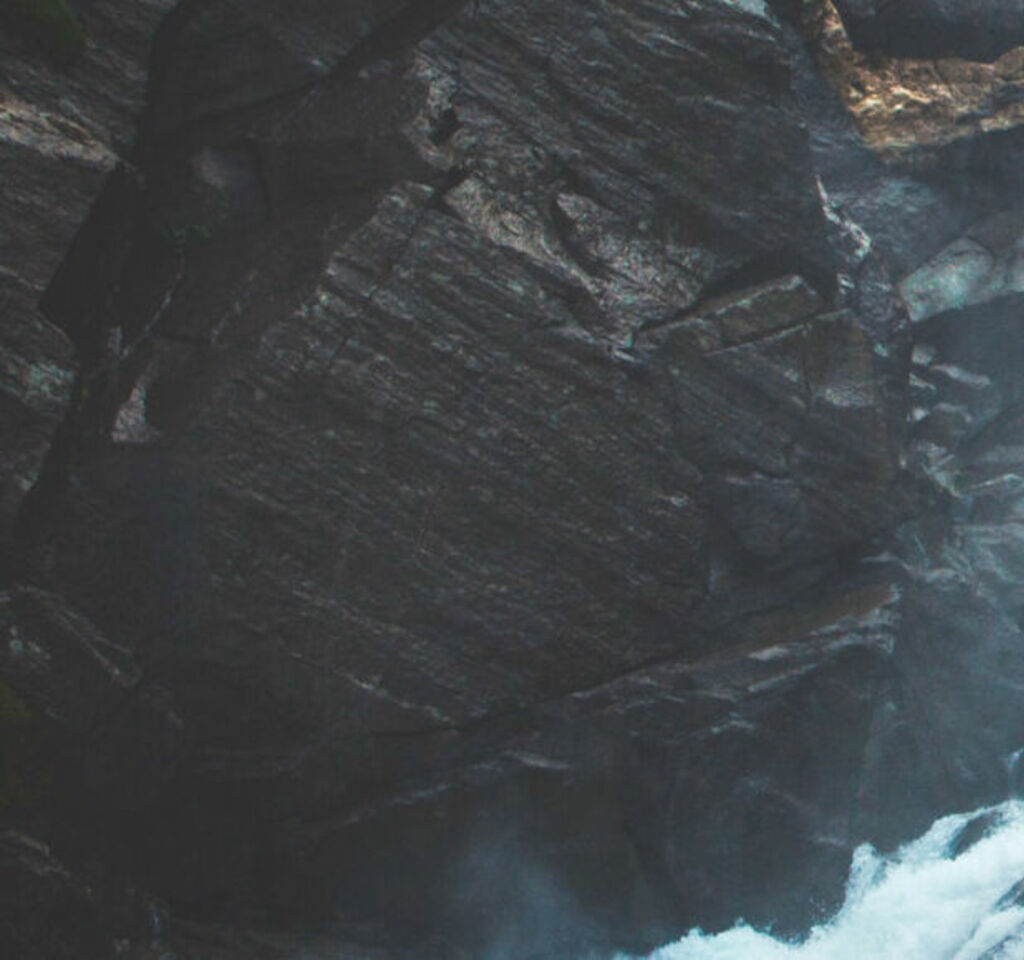 From the highest waterfall to the largest urban wine region. Austria's summer regions hold several world records. Have a look!

The highest mountain, the longest river, the deepest lake, the oldest zoo, and the largest urban wine region - Austria holds a great number of European and even world records. From Tirol to Vienna, check out Alpine and city attractions of all nine federal states to put on your Austrian summer bucket list.

The world’s largest Alpine Zoo
Alpenzoo Innsbruck celebrates its 60th anniversary this year. It is home to more Alpine animals’ species than any other zoo in the world. Get up close with mammals, reptiles, birds, and a lot more, including a pet zoo for children.

Austria’s highest village
Obergurgl in Ötztal valley is 1,930 m above sea level. Its 4,000 habitants officially live in the highest village in Austria.

Europe’s highest waterfalls
One of the world’s most impressive water spectacles, the water rushes down no less than 380 m at the Krimmler Waterfalls. The water’s particularly small aerosols are said to improve your health when suffering from asthma or other lung diseases.

The world’s oldest salt mine
In Hallstatt in the Salzkammergut region, visitors can explore Salzwelten, the oldest salt mine in the world, and learn more about salt production and trade in earlier times. As a bonus, they can slide down the longest miner’s slide in Europe.

Austria’s first “Star Park”
Opened in 2021 and recognised by the International Dark Sky Association, Austria’s first and only “Star Park” between Lake Attersee and Traunsee aims to protect the natural night landscape from light pollution – the perfect place for star gazing.

The only Museum of the Future
Train self-driving cars, programme robots and process your own DNA: The Ars Electronica Center in Linz allows visitors to experience how new technologies, in particular artificial intelligence, will change our lives.

Austria’s tallest dam
Austria’s highest hydroelectric power station is located 1,933 m above sea level in a striking mountain setting. The Kölnbreinsperre, 200 m high and 626 wide, is the country’s tallest dam. Tours including a 4D cinema make it accessible for visitors.

The world’s tallest wooden observation tower
The observation tower on the Pyramidenkogel mountain near Maria Wörth am Wörthersee is 100 m high with the viewing platform at 70 m. It also has the highest building slide in Europe, where visitors can whisk down 52 m at up to 30 km/h.

Europe’s longest Flow-Trail
With a length of 15 km, Bad Kleinkirchheim’s flow trail is the longest of its kind in Europe. Mountain bikers are challenged to overcome 1,000 m in altitude when riding downhill.

The world’s oldest zoo
Vienna’s Zoo – part of the UNESCO World Cultural Heritage site Schönbrunn Palace – dates to 1752, with the first giraffe arriving in 1828. Today it is home to around 480 different animal species and one of Vienna's top attractions.

Europe’s largest urban wine region
Vienna has roughly 180 vineyards, spreading over an area of around 622 hectares. This makes it Europe’s only capital city with significant wine production.

One of Europe’s oldest cemeteries
Vienna’s Central Cemetery extends over around 2,5 km2 and was considered the largest cemetery in Europe when it opened in 1874. Today, London and Hamburg have larger ones, but Vienna’s cemetery is still well worth visiting thanks to all its celebrity graves.

Austria’s only Women’s Museum
The Women's Museum – the only one of its kind in the country and one of the few in the world in a rural area - is located in Hittisau, Bregenzerwald. It opened its doors in 2000 and features changing exhibitions on women’s issues.

The narrowest house in Europe
The façade of this building at Kirchstraße 29 in Bregenz is only 57 cm wide. Inside, it has a living space of 60 m2. It houses a gallery, so, you can actually visit it!

The largest floating stage in the world
The Bregenz Festival hosts opera performances every summer for almost 7,000 spectators per night – a European record!

Austria’s largest historic wine cellar
Hidden underneath Retz in the Weinviertel region, a 20 km labyrinth of wine cellars await. The guided tours are packed with interesting facts and there’s wine tasting, too.

Austria’s oldest nature park
The Sparback Nature Park in the heart of the Föhr Mountains dates to 1962 and is packed with giant trees, romantic ruins, meadows, forests, and freely living wild boars.

The lowest point in Austria
Apetlon near Lake Neusiedler See is only 120 m above sea levels on average. The lowest measured point is 114 m. 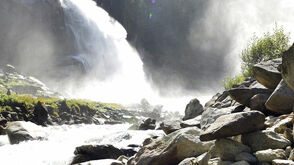 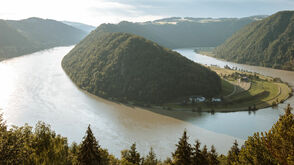 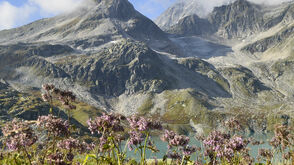 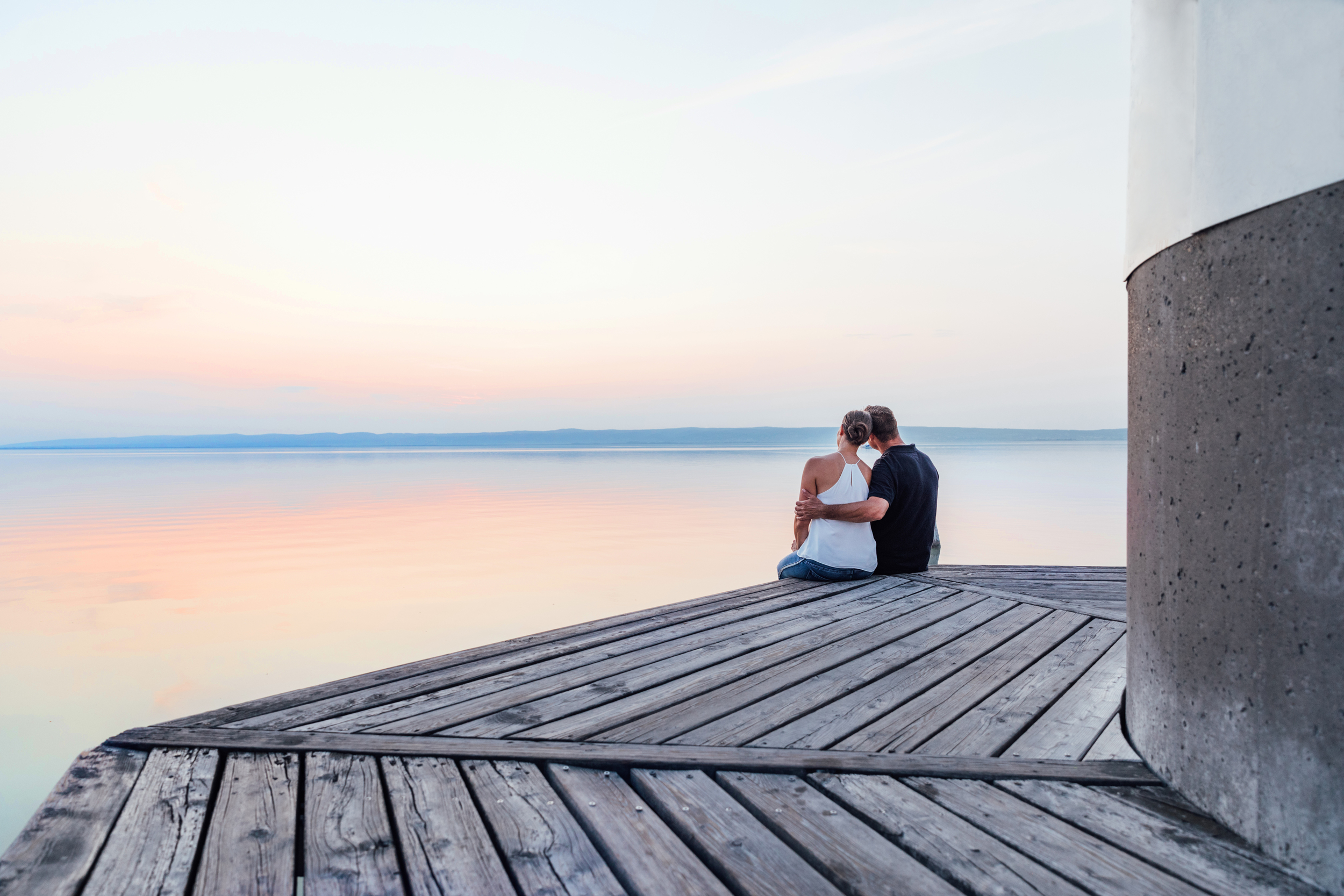 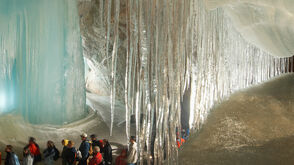 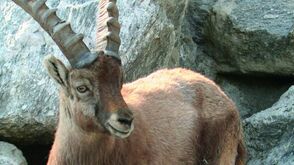 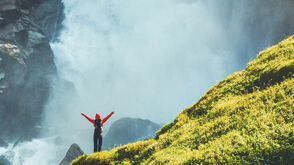