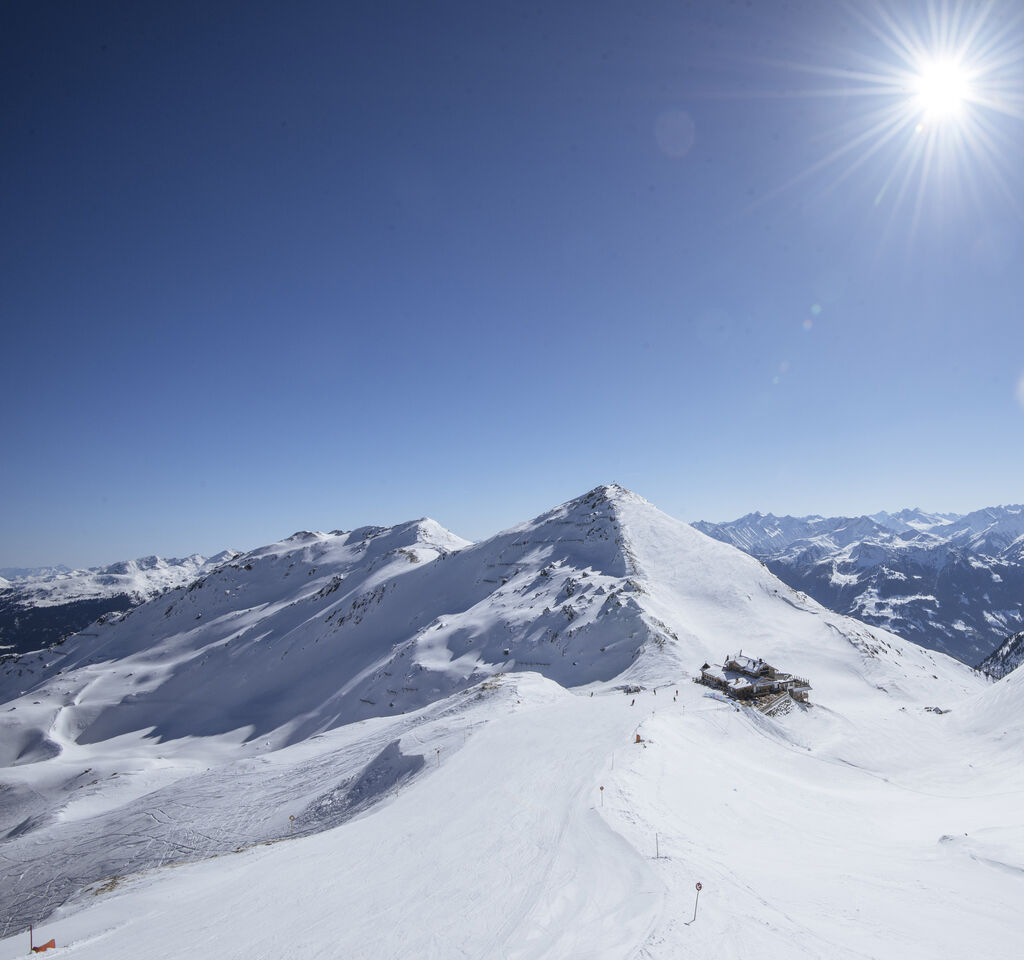 Zillertal has the world’s largest skiing valley with 535km of slopes and 180 lifts spanning across four areas. New for 2019/20: From beechwood barbecues to sophisticated cocktails, to panorama bars and a vegetarian restaurant with its own permaculture garden, Zillertal welcomes eight new restaurants and mountain huts this year.

A premium choice for all kinds of winter sports enthusiasts, Zillertal has challenging downhills, wide routes for carefree carving, snowboard fun parks, racing and speed courses, ski kindergartens, huts and high cuisine galore. The Zillertal Superskipass is valid from 7th December 2019 until 19th April 2020. It allows access to 535km of optimally groomed slopes and 180 lifts across the 4 extensive skiing areas of Hochzillertal-Hochfügen-Spieljoch, Zillertal Arena, Mayrhofner Bergbahnen and Ski-& Gletscherwelt Zillertal 3000. With early morning starts through to night and moonlight skiing, visitors to the region can stay on the slopes to their hearts' content.

This year, Zillertal is introducing its fourth photovoltaic installation next to the 10-seater Stuanmandl gondola to make skiing in the region even more sustainable. With the new lift, 640,000 skiers will be transported up the mountain in a CO2 neutral manner. Outside of operating hours, the sustainably generated energy will be fed into the electricity grid. A new après-ski spot, the Umbrella Bar in Gerlos, will also be heated by sustainable energy.

An impressive total of 11 funlines with bumps and steep curves, as well as seven snowparks used by profressional teams, are available in this region. Plus, with more than 65 freeride runs at an altitude of between 1,000-2,000m above sea level, Zillertal is a haven for fans of off-piste. For those just beginning to learn, the region has 25 ski schools with some 500 friendly, highly-qualified instructors ready to instill their students with a love of winter sports. The beginner's area has simple lifts and magic carpets for absolute ease for learning, and nurseries help tots take their first steps towards skiing and snowboarding using fun games such as 'skiing ABC'.

Cross-country skiers have over 125km of trails to enjoy, with plenty of options for both classic style and skating. For family fun, head to one of the 14 perfectly prepared toboggan runs, covering 45km - 30km of which are illuminated for fun once the sun sets. Sparkling ice crystals, snow-covered fir trees and glorious sunshine can be enjoyed at one's own pace during a hike along Zillertal's 460km of cleared winter hiking trails, as well as snowshoe walks. Breathtaking views can also be found at the new Stuanmandl Station Observation Deck, which, at 2,300m above sea level, offers incredible sights of the Zillertaler and the Kitzbühler Alps, all the way up to the Wilder Kaiser. With ice skating, horse-drawn sleigh rides, ice climbing and paragliding also on offer, there really is something for everyone in Zillertal.

Furthermore, Zillertal is the ideal destination for gourmet travellers. The region prides itself on its range of award-winning restaurants serving modernised and reinterpreted takes on traditional Austrian food. Culinary delights such as red wine chamois, Zillertaler Krapfen and iced Kaiserschmarrn with raspberries and lemon balm, can also be found in cosy mountain huts, traditional taverns and inns with Tyrolean charm. New for 2019/20: From beechwood barbecues to sophisticated cocktails, to panorama bars and a vegetarian restaurant with its own permaculture garden, Zillertal welcomes eight new restaurants and mountain huts this year, including:

Following a day of fun on the slopes and delicious food, holidaymakers can enjoy mulled wine and traditional crafts at Christmas Markets, or head to one of the region's luxurious and serene spas.