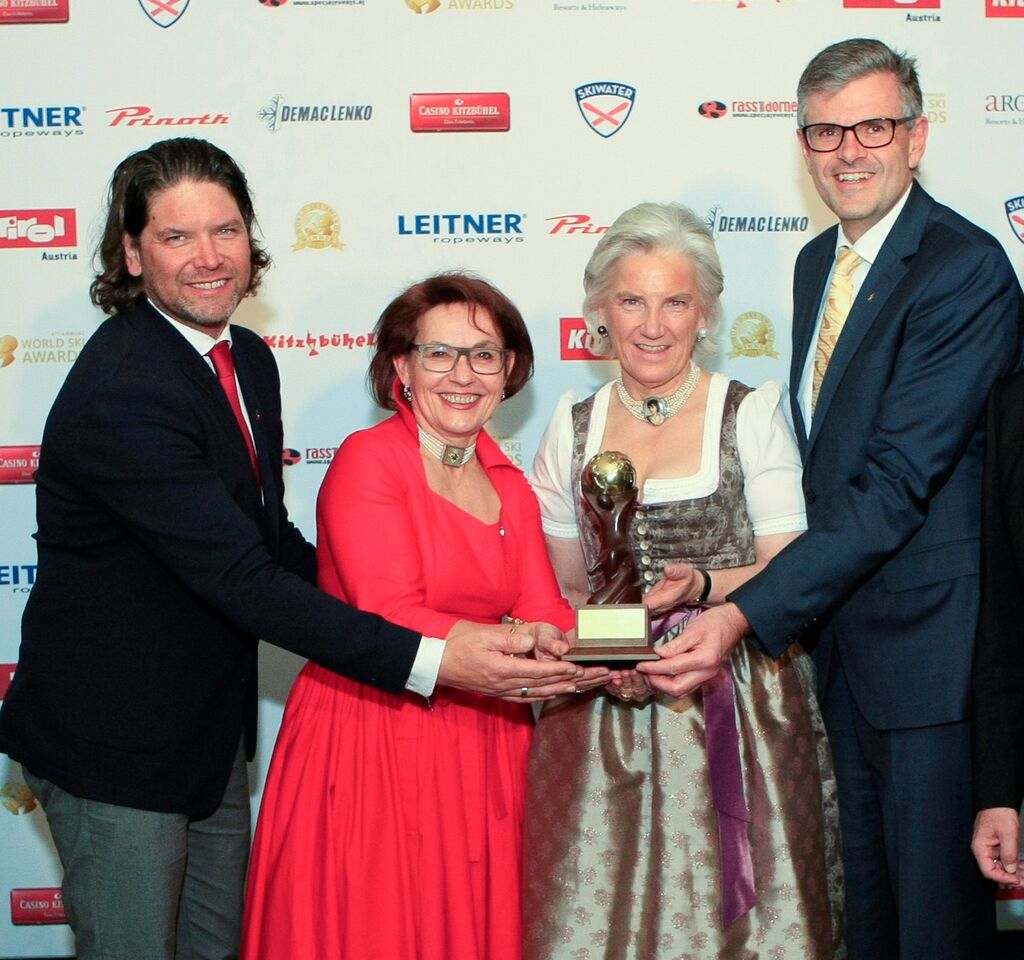 Looking for early winter action? Head to Kitzbühel for all the fun on the slopes in a Tirolean fairy-tale village setting. Crowned “Austria's Best Ski Resort” at this year’s World Ski Awards, a title was also awarded to the Bergbahn AG Kitzbühel as “World’s Best Ski Resort Company”.

The Bergbahn AG Kitzbühel invested no less than €26.5m last season – the largest amount in its history. The Brunn Project was the main point of investment, opening up a whole new world of quality and standards of comfort. For even better (and earlier!) skiing in Winter 2016/17, there have also been major improvements to the artificial snowmaking facilities.

The Advent season in Kitzbühel is quite a magical one. Whether in Kitzbühel itself, at the foot of the legendary Hahnenkamm at the Hotel Rasmushof, or in the villages of Reith and Jochberg, visitors to the region during the pre-Christmas period will be treated to a variety of Tirolean delights, with the highlight being the annual Christmas Market. Featuring a colourful mix of tradition, local customs and international flair, it doesn’t get much more stylish or festive than this.

Needless to say, there are plenty of other winter events worth a visit, such as the renowned Hahnenkamm races and the Snow Polo World Cup. A further bonus is Kitzbühel's accessibility from the UK. Situated in West Austria in the middle of the Tirolean Alps, it is within easy reach of three international airports - Salzburg (80km), Innsbruck (95km) and Munich (125km).