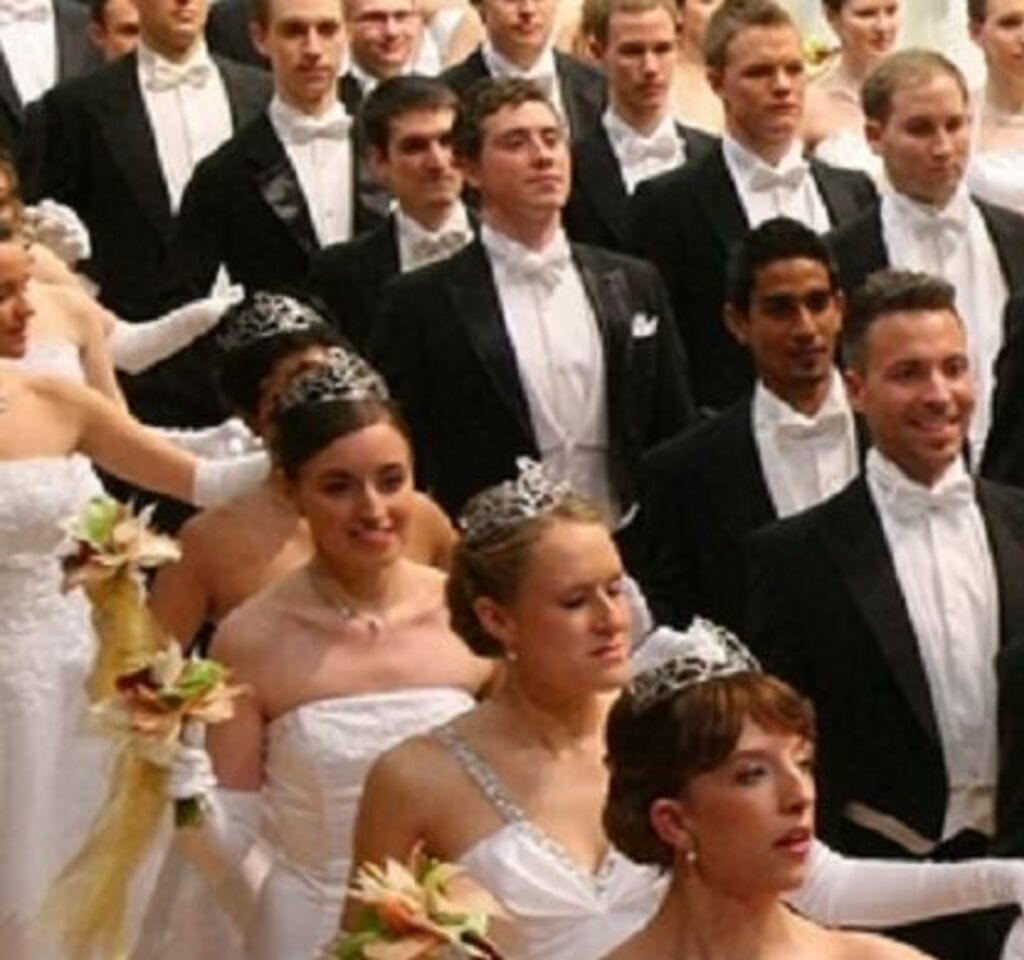 Anniversaries & Top Events 2023: Dates to Mark in Your Diary

What do Belvedere Palace, the Opera Ball and Europe's largest music festival have in common? A milestone birthday in 2023!

Need a newsy angle for your next travel story about Austria? An anniversary, a popular sport event or a brand-new one your audience is dying to hear about?

Austria has plenty to offer in 2023! From our legendary skiing races to Belvedere’s 300th birthday, the 150th anniversary of the Vienna World’s Fair and Europe’s largest free music festival, the Donauinselfest in Vienna, which turns 40 this year - check out the highlights 2023 below.

The skiing world cup 2023 is in full swing with all eyes on Kitzbühel (20-22 January) and Schladming (24 January) for the Hahnenkamm and Planai night race in the coming weeks, while St. Anton am Arlberg hosts the women’s downhill race and Super-G (14-15 January) and the FIS Alpine Junior World Ski Championships (16-25 January).

And let’s not forget about the Ski Flying World cup at Klum, Styria (28-21 January).

But it’s not all about winter sports! Innsbruck-Stubai is getting ready for the World Mountain and Trail Running Championships (6-10 June). The sporty event, the highlight of a 10-day-festival held in some of the most scenic places in the Alps, will see athletes from around the world compete in four different categories: vertical, trail short, trail long, and mountain classic. Fans can watch the competitions and take part in trail running workshops.

The 80th Vienna Philharmonic Ball takes place on 19 January turning the Musikverein into Vienna’s most elegant ballroom for one night. It’s beloved among fans of classical music and one of the highlights of the Viennese ball season every ear.

2023 marks the 65th anniversary of the legendary Vienna Opera Ball. The event on 16 February will see 5,000 guests – including many international state guests - dancing the night away at the State Opera. This year’s motto is “Solidarity”, with a small part of the ticket price going to charity.

In 2023, Vienna celebrates the 150th anniversary of the 1873 Vienna World's Fair with a number of special exhibitions. The marathon kicks off on 2 May with “Women at Work – 150 Years of the Women’s Pavilion of the Vienna World’s Fair” at the Vienna Museum of Technology (TMW) followed by an exhibition on J. & L. Lobmeyr, the traditional Viennese manufactory for crystal glass and chandeliers, which was part of the World’s Fair in 1873 and celebrates its 200th anniversary in 2023, at MAK – Museum of Applied Arts (from 7 June) and an exhibition about Orientalism in the 19th century (from 21 June). Find the full anniversary programme here.

Vienna’s Belvedere Palace turns 300 this year and marks the occasion with several new exhibitions. Among the highlights: “Klimt. Inspired by Van Gogh, Rodin, Matisse…” about Klimt’s artistic heroes at the Lower Belvedere (from 3 February) and “On the New. A diverse range of fifty artists and twenty project spaces” about Vienna’s current art scene (starting on 6 April at Belvedere 21). Read more here.

The Musiktheater Linz, one of the most modern opera houses in Europe, celebrates its 10th birthday with a mix of operas, musicals, and plays.

Linz meanwhile has a brand-new music festival called Lido Sounds right at the Danube, which is bound to be an instant crowd-pleaser. Expect two stages, more than 30 acts and 30.000 fans from 16-18 June. Florence + the Machine and German punk band Die Toten Hosen are headlining.

If you are interested in covering any of the events and anniversaries in line with a commission, message us and let’s start mapping out your research trip. For any inquiries, questions, additional information, and images, please get in touch at pressuk@austria.info. 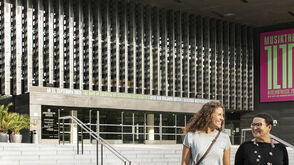 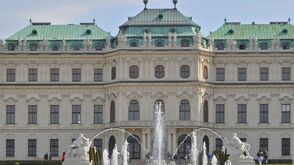 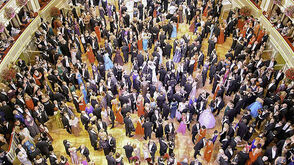 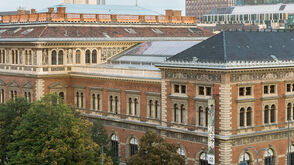