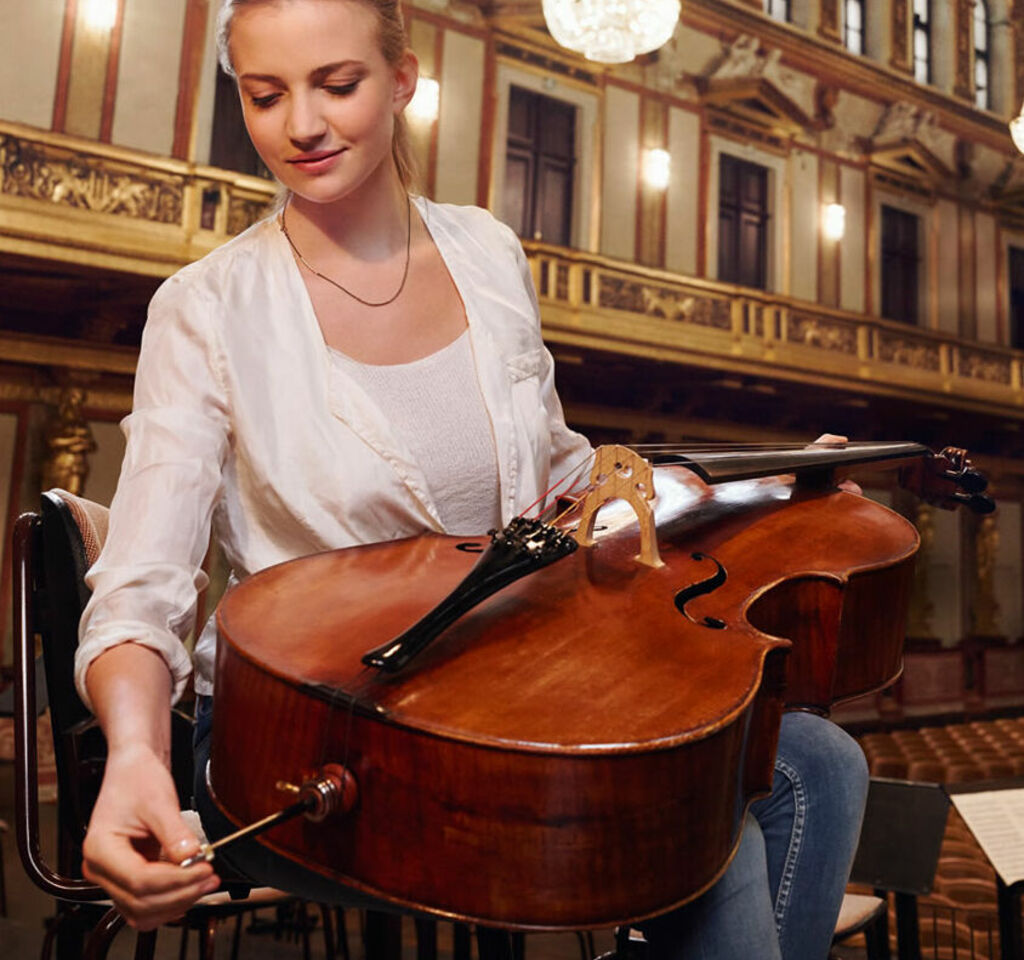 Austria just may be the most musical country in the world. No other country can claim such an impressive history of major composers who either came from or made their mark within its borders. And that history continues to nurture and inspire today’s creatives. For all Austrians, music is an essential part of who they are—and a source of great pride.

The history of classical music might as well be a cultural history of Austria itself. Spanning three centuries, the list of great composers who produced much of their work in Austria is staggering: Haydn, Gluck, Mozart, Schubert, Beethoven, Brahms, Bruckner, Johann Strauss, Mahler, Richard Strauss, Berg, Webern, Schoenberg, Lehar.

This glorious musical legacy continues to reverberate throughout Austria. Following WWII, a new breed of classical composers emerged as the so-called "Third Viennese School." Associated with names like Friedrich Cerha, Kurt Schwertsik, Otto Zykan and HK Gruber, it was marked by irreverence and a populist bent. Classical masterpieces, old school and new, are honored and reinterpreted not only in the dozens of music festivals that take place every year, but in the vibrant music created by contemporary Austrians. Composers like Bernhard Lang, Olga Neuwirth, and Johannes Maria Staud have enjoyed considerable international renown.

Beyond orchestra and opera, Austrian music pervades all walks of life, wherever people like to gather, dance and celebrate. Melancholy Schrammelmusik is performed by small groups of two or three, using little more than an accordion and a guitar. It is strongly associated with Heurigens to this day. The Ländler, a rural dance form, is thought to have contributed to the waltz, another uniquely Austrian invention. And don't forget the famous Alpine form known as the yodel.

In the decades since the Third Man catapulted Austrian zither player Anton Karas to fame, Austria has launched one international success after another. Fans around the world adore the hip-hop-tinged pop of Falco, the electronic stylings of Christian Fennesz, and the electro swing of Parov Stelar. Innovative sounds by some of Austria’s hottest contemporary bands range from Viennese Soul and funky R&B Pop to the punk-crossed strains of accordian-based Alpunk (Alpine punk). Today’s young and vibrant music scene has looked to Austrian tradition and music from around the world--and radically modernized it, contributing fresh notes to Austria’s enviable legacy of music .