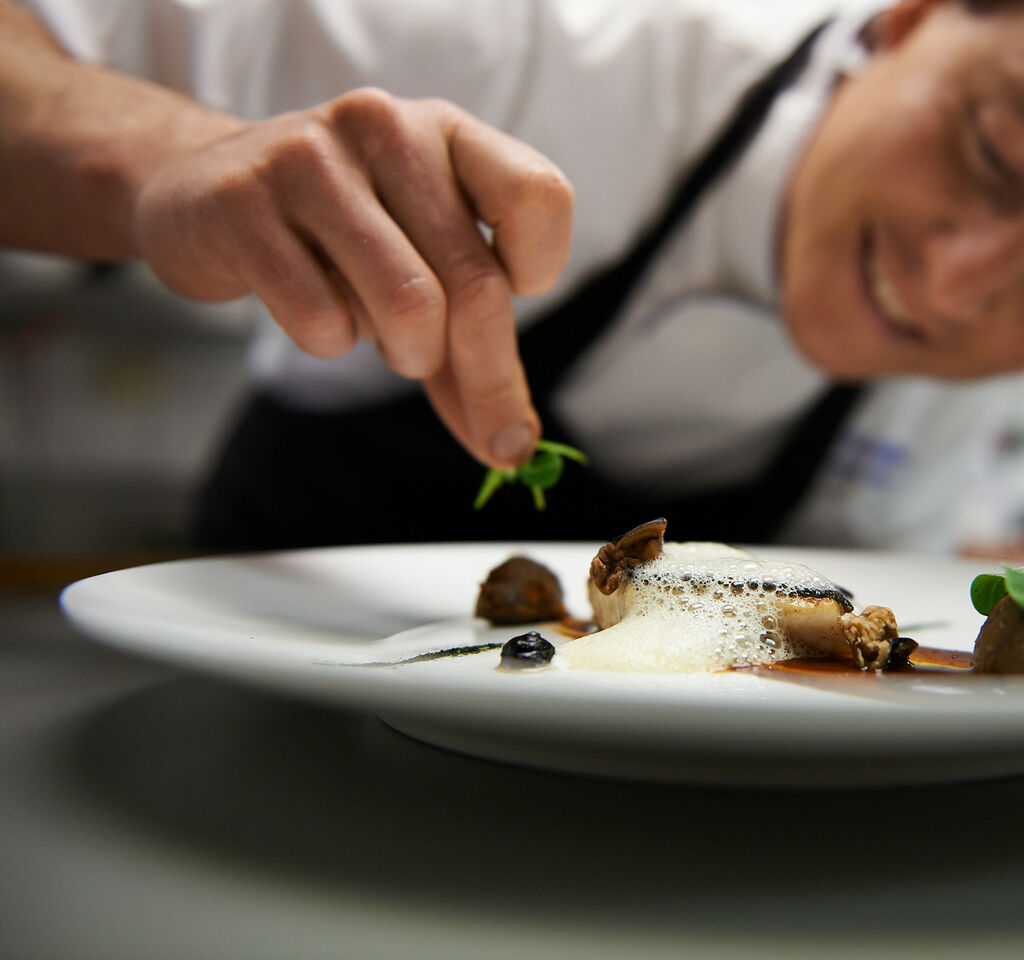 “Of all the lovely regions I have seen, none can compare to Salzburg’s striking natural beauty,” said the city’s most famous son, Wolfgang Amadeus Mozart. Salzburg – and the surrounding province of the same name – stands out in this world like nowhere else. Designated a UNESCO World Heritage Site in 1997, the old town of Salzburg is just part of a singular cityscape featuring countless historic monuments and baroque treasures. It is a city people fall in love with, and return to time and again. A city that constantly changes, yet still remains the old one.

In 2016 the city marks a very special anniversary: 200 years of Salzburg under Austrian sovereignty. Salzburg has been a church-run independent federal state for over 1,100 years and was governed by mighty prince-archbishops who were the spiritual and worldly rulers of the city. Their influence on the city’s culture and economy knew no bounds. The best way to explore this 200 year milestone in 2016 is by visiting the exhibition trilogy “Bishop. Emperor. Everyman” at the Salzburg Museum, which forms the cornerstone of this celebration. Since 2014, the former seat of power of the prince-archbishops, the DomQuartier Salzburg, can be visited on a circular tour: The entire complex of the Residence, Cathedral, and the Benedictine Monastery of St. Peter, is accessible to the public. With the purchase of just one ticket, the private and public spaces that served as visible testament to the prince-archbishop’s influence can be discovered. The DomQuartier makes it possible to walk around the Cathedral Square at the “upper level” of the buildings surrounding it, and provides new and impressive vistas of the city and its surroundings.

It is even possible to follow the Bishop’s footsteps into the beautiful regions surrounding Salzburg, pass the world largest ice caves in Werfen to the Fortress Hohenwerfen. Elevated by Alpine slopes and built with an unyielding stone façade, the 900-year-old Hohenwerfen Fortress has undergone centuries of development to become one of the oldest and best-preserved castles in Europe. In addition to touring the interior of this historic structure, visit the impressive falconry displays at Austria’s first Falconry Museum. Concerts, theatre performances and heritage evenings can also be enjoyed throughout the year at this “Castle of Adventure”.

Salzburg not only pleases the cultural aficionado, but is also a haven for the culinarily inclined. The Salzburgerland region boasts the highest concentration of internationally acclaimed restaurants in Austria, giving it the nickname “top chef country.” The Via Culinaria project is a tribute to this culinary legacy – eight themed culinary pathways offer everything that the heart (and stomach) desires: from fish to cheese to sweets, internationally acclaimed restaurants to alpine huts and organic farms. Especially noteworthy is the culinary pathway for Gourmets. A route that brings together the province’s very best kitchens, from country inns with deep regional roots, to cosmopolitan inner-city eateries, all rated highly by leading reviewer Gault Millau. 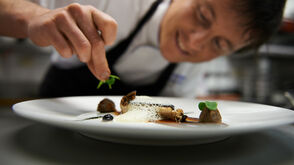 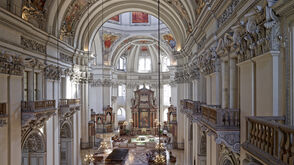