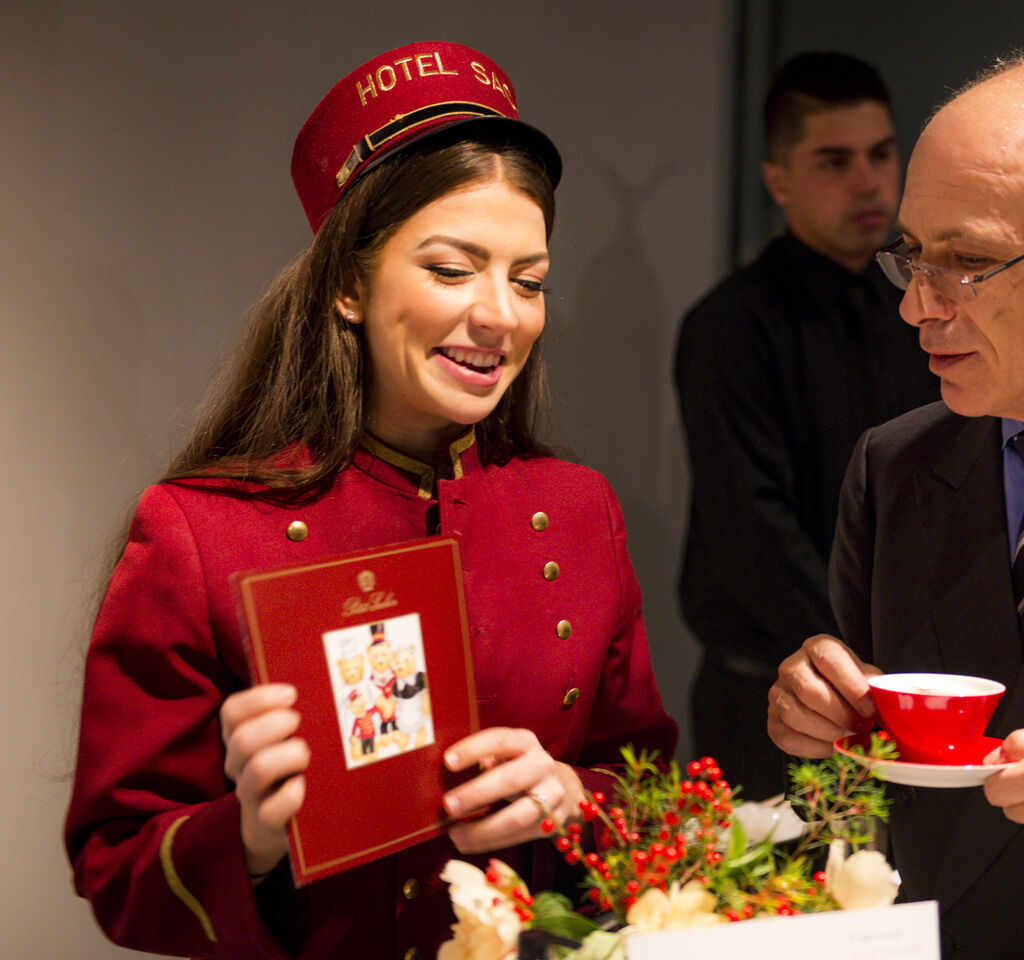 In an effort to present the most interesting and exquisite travel experiences Austria has to offer, the Austrian Tourist Office created and staged the first ever "Exquisitely Austrian Showcase" on November 15 in New York.

In the lofty heights of the 21st floor of the Chelsea Arts Towers the Austrian Tourist Office welcomed close to a hundred travel industry insiders and taste makers to see, hear, feel, touch, and try what 15 Austrian destinations, cultural institutions, hotels, business partners, and Austrian Airlines have to offer their guests.

Austria strives in its promotional efforts to redefine and align with what "luxury in travel" means in the 21st century. Austria offers the discerning visitor the experience of a lifetime, to disconnect from the daily rut, and the connection with the Self. Austria’s sophisticated culture and unassuming elegance spark the guests’ desire to go deep, to immerse themselves in the culture, to let go of preconceived ideas and plans, to just be.

Lonely Planet puts it as it is: "No country waltzes so effortlessly between the urban and the outdoors as Austria. One day you’re cresting alpine summits, the next you’re swanning around imperial Vienna."

„Exquisitely Austrian" is not just the title of our communications campaign, it is an affirmation of our travel values." says Michael Gigl, Director of the Austrian Tourist Office USA and Australia. "In this, our first luxury showcase we were striving to live up to the high quality of the travel experience already in the form of presentation."

From family run luxury boutique hotels to organic farm-to-table culinary treats, from exquisite cultural offerings to handmade designer products, the guests could very viscerally experience a part of Austria and Austrian lifestyle at the showcase.

Arriving guests were „flown" to the 21st floor venue by an Austrian Airlines flight attendant, welcomed with a glass of Schlumberger sparkling, escorted to a VIP photo wall and off they went into a – staged - Austrian wonderland: they had a chat with a bellboy from the Hotel Sacher, tasted some of the best Austrian wines, tried exquisite Austrian hats from Muehlbauer, went on a VR journey through Vienna, kicked some hay in the mountains of Vorarlberg, and last but not least rolled the infamous "Mozartkugeln" (a decadent chocolaty treat) by hand in Salzburg, and much more.

Culinary treats were provided by one of Austria’s most famous culinary exports – Kurt Gutenbrunner, resident New York celebrity chef. Entertainment was provided by young New York artists from opera to a modern dance interpretation of the Danube Waltz.

The Austrian Tourist Office also tries to reach beyond its definitely strongest guest demographic on the East Coast and with two smaller events in Austin, TX, and Miami, FL rounded out a week of "Exquisitely Austrian" in the US. At a joint event with the Departure Lounge in Austin, they welcomed over 50 travel advisors and clients. A networking reception for travel advisors and media in Miami was the last stop on the tour.

Austria is looking forward to a strong winter season 2016 /2017. Some winter sports innovations as well as an exciting line up of cultural events both on- and off piste make the upcoming season look promising. Christmas markets in major cities have already opened, and most major ski resorts are having their ski openings by the end of this month. 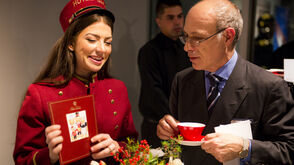 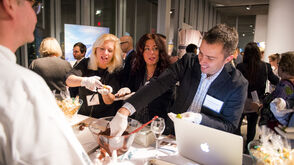 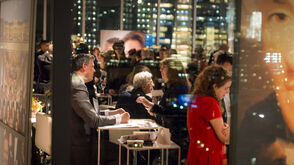