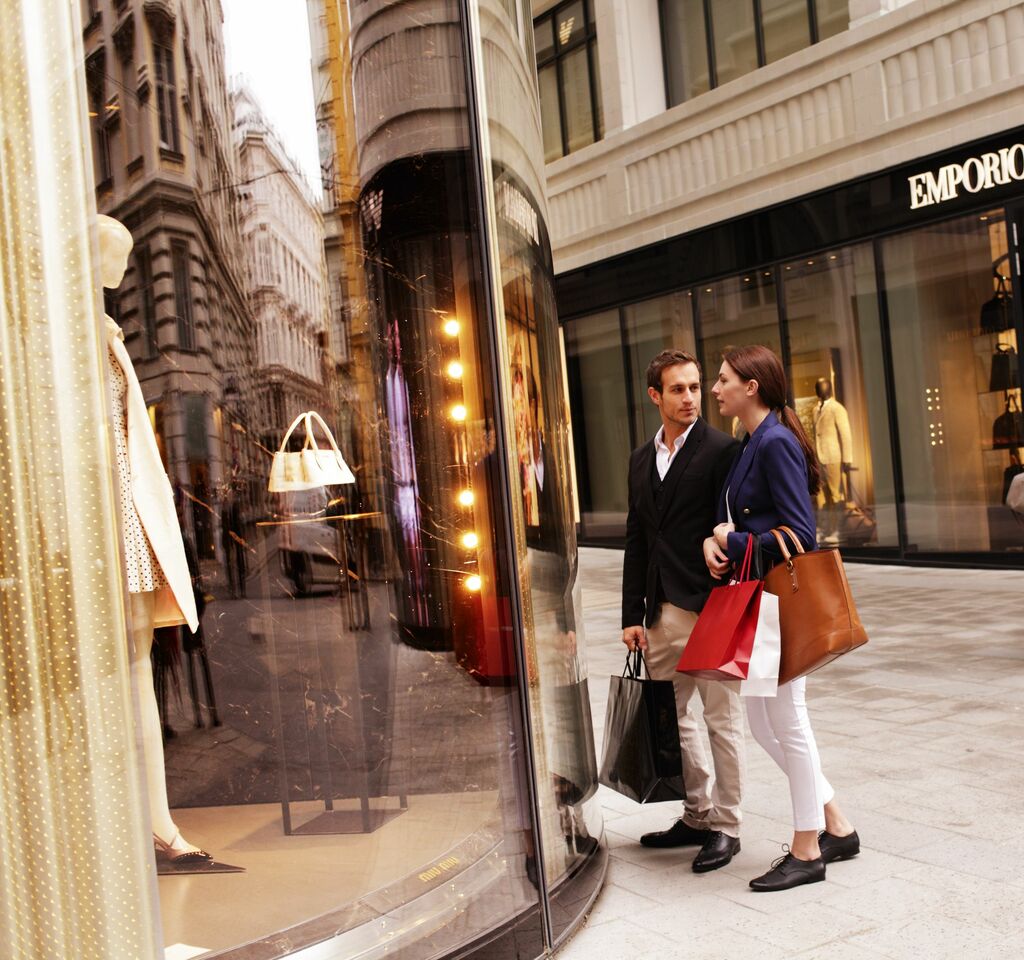 Austria’s capital offers a unique blend of Imperial traditions and stunning architecture. The combination of grand palaces, a cornucopia of fascinating and worldly museums, amazing art collections, Imperial architecture, coffee houses, cozy wine taverns, and the very special Viennese charm, shaped Vienna into the city that it is today. Vienna is brimming with exclusive highlights for traditional and contemporary tastes alike.

Indulgence in the good things of life is just as Viennese as its Imperial history. Purveyors to the court are still ubiquitous in the inner city and their fancy portals are ornate with the k.u.k. sign (kaiserlich & königlich – Imperial & Royal). The title Purveyor to the Imperial Court dates back to 1782 and was a distinction bestowed upon merchants deemed worthy of supplying the Imperial Court thanks to the exceptional quality of their products. Over the years, the distinction became a highly prestigious honorary title and a truly first class seal of quality used by over 500 companies. While the Imperial Court disappeared long ago, the German-language title “k.u.k. Hoflieferant” endures as an assurance of quality to this day. Examples include noble glass and chandelier maker Lobmeyr; jewelers Köchert, Rozet & Fischmeister and Anton Heldwein; elegant gentlemen’s outfitters, Knize & Comp; Augarten Wien porcelain and traditional shoe maker, Rudolf Scheer & Söhne – all of which are located in the first district and offering unique quality made to measure.

Despite all this Imperial splendor, Vienna has moved on to become a modern, innovative, creative and fun metropolis. A splendid example of this combination of modern day lifestyle and Imperial tradition is the city’s most exclusive shopping district, the “Goldenes Quartier” (Golden Quarter) just a few steps away from the Imperial Palace on the extension of the elegant Kohlmarkt (street) leading away from the main gate of the Imperial Palace. Elegant flagship stores of international designer labels can be found here: Prada, Saint Laurent, Bottega Veneta, Emporio Armani, and Louis Vuitton.

Viennese craftsmanship and exclusive shopping opportunities are just one side of the story: The city’s elegant, Michelin-starred restaurants offer world-class gourmet dining, often with a distinct local touch that takes Vienna’s traditional cuisine to the next level. The Steirereck in Vienna’s Stadpark (City Park) is consistently ranked among the world’s top 15 restaurants. Opera lovers enjoy the opulent atmosphere at the restaurant Anna Sacher in the famous Hotel Sacher, right next to the Vienna State Opera. For those in search of a quick snack, there are 70 sausage stands in Vienna with the highest concentration in the city center. The Viennese “Würstelstand” is a legendary institution – people from all walks of life gather for a hot sausage day and night; a sight to behold are opera or ball goers in their fancy gowns and suits enjoying a sausage before heading home in the wee hours of the morning. 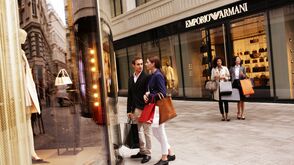 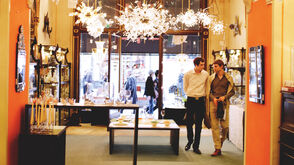 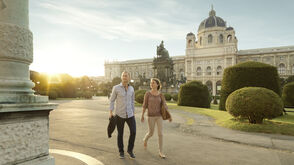