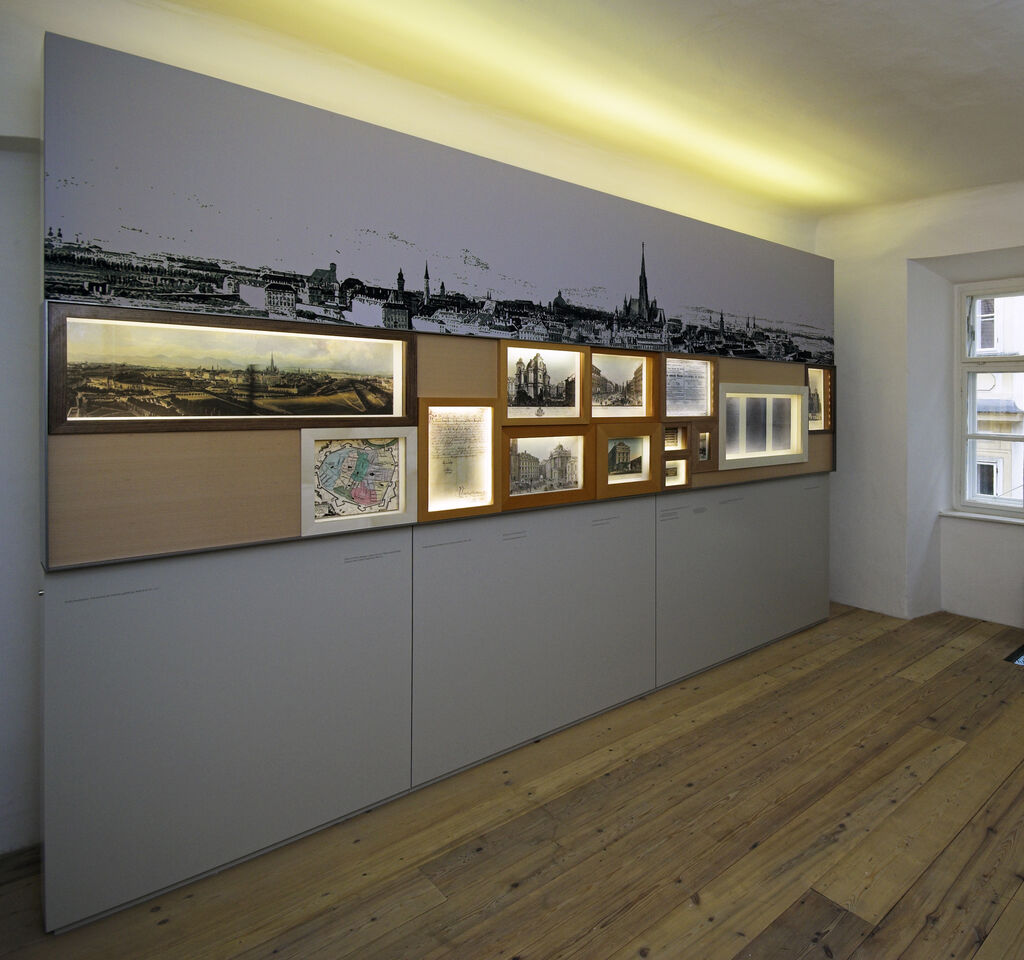 Wolfgang Amadeus Mozart was born January 27, 1756 in Salzburg and was already considered a genius as a child. He made his first attempts at composition at the tender age of six. He created twenty-four operas including such famous works as The Magic Flute, Don Giovanni and The Marriage of Figaro, seventeen masses, and over fifty symphonies. Mozart’s work, however, extended to all styles and types of music. He knew how to blend traditional and contemporary elements to create his own distinctive style, which is characterized by thematic and tonal variety melded with a high degree of formal discipline. Following his break with the archbishop of Salzburg, Mozart moved to Vienna in 1781, where a year later he married the singer Constanze Weber. In 1787 he was appointed court chamber composer. Mozart died in 1791 while working on his famed requiem.

It seems to be impossible to talk of Salzburg without mentioning Mozart in the same breath. Salzburg is associated with no other name more than that of Wolfgang Amadeus Mozart. Though this city has never been short of musical talent, all pale in comparison to this genius loci. Mozart manifests himself in Salzburg in so many different forms. His birthday is being celebrated in many different ways: The Mozart museums recount the story of this great composer’s life and works, his works are omnipresent at many concerts and festivals, while countless sights in the city are an important part of the overall “Mozart” experience.

Explore the wonderful baroque city in the footsteps of its most famous son and gain insights into fascinating history.

In 1781 Mozart moved to Vienna where he resided in 14 different apartments until he died. The “Mozarthaus” Vienna is the one apartment in which he stayed longest and composed the most, including some of his best masterpieces. It is also the only one of his Viennese apartments that still exists today.

The famous composer and his family lived at Domgasse No 5 from 1784 to 1787, during which time he wrote the world-famous opera, “The Marriage of Figaro” and three of the six Haydn Quartets. Just steps from St. Stephens Cathedral in the heart of the old city, the apartment consists of four large rooms, two small ones and a kitchen, which make it the largest, most elegant and expensive apartment ever occupied by Mozart. Take a comprehensive tour through Mozart’s life and the era, literally following in the footsteps of Mozart and his family. The museum’s three floors focus on the great composer’s Vienna years, when Mozart reached the peak of his creative achievement. 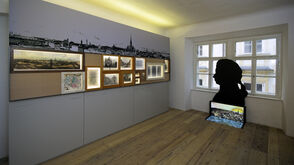 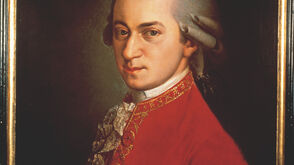 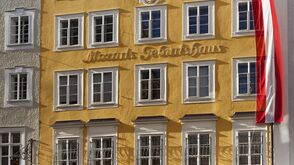 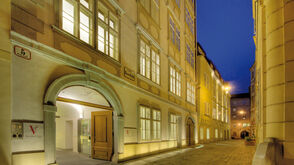