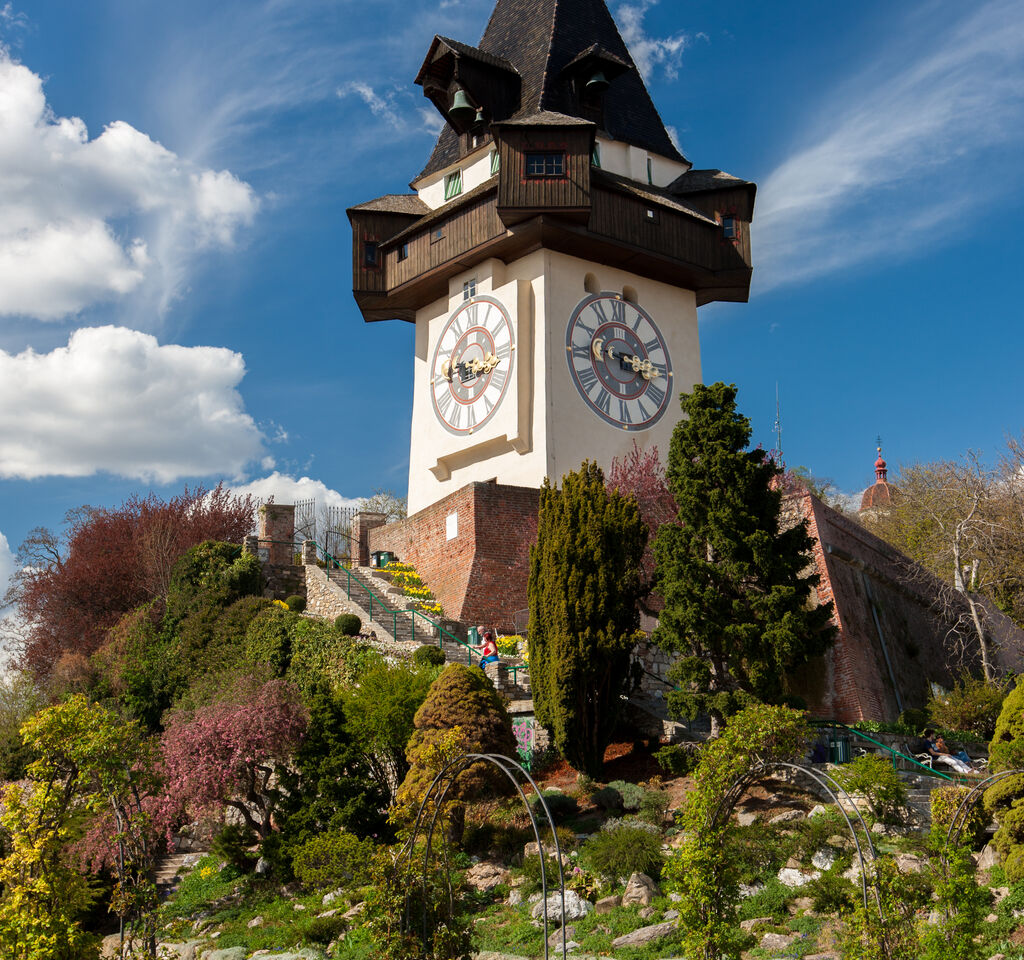 In Celebration of Music

Austria’s rich alpine landscape and historic cityscapes serve as scenic backdrops for a diverse selection of performing arts festivals. Complementing the performances on stage are often culinary stars who serve up a delicious cultural experience.

A star among the smaller, more intimate gatherings is the Tyrol Festival Erl. Founded nearly twenty years ago to inspire and support young musicians, this festival has become an insider's secret among classical music lovers around the world. In picturesque Erl, a tiny town with enormous enthusiasm, many of the 1,500 locals participate as actors, extras, fire fighters, technicians, hosts and more. The 2016 program, from July 7 to July 31, will feature 25 world-class performances highlighted by classical concerts—including Gioachino Rossini's Guglielmo Tell, Mozart’s Magic Flute and Wagner’s Ring Cycle performed on four consecutive days.

Come during Erl’s winter festival (December 26, 2016 to January 8, 2017) for a music pilgrimage over the holidays—also a perfect time to hit the slopes and explore medieval neighbors like Kufstein.

Considered THE festival for classical and early music, the styriarte is also visually stunning thanks to the magnificent backdrops of historic Graz, the Stuebing Open-Air Museum and the parish church of Stainz. For styriarte 2016 (June 24 to July 24) a lively and diverse program will be guided by three maestri—Karina Canellakis (USA), Jérémie Rhorer (France), Andrés Orozco-Estrada (Colombia)—to shine a spotlight on songs of freedom. Its irresistible centerpiece: all nine of Beethoven’s symphonies will be performed. These symphonies were 18-year-old Ludwig van Beethoven’s response to the French revolution in 1789; with each, the young composer challenged a society deeply divided by class and opened hearts to a new kind of humanity. Styriarte 2016 traces the call for freedom by many of his successors—including Giuseppe Verdi, Franz Liszt, Frédéric Chopin, Franz Schubert—all the way through slavery and suffragette anthems by the likes of Ethel Smyth, George Gershwin and Leonard Bernstein. 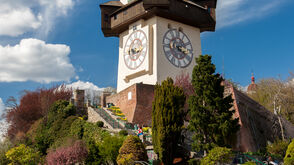 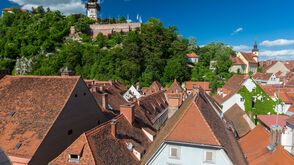 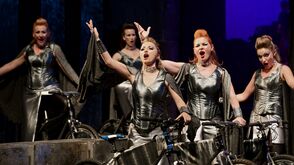 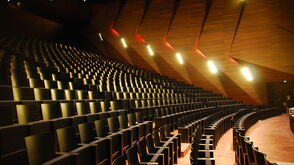