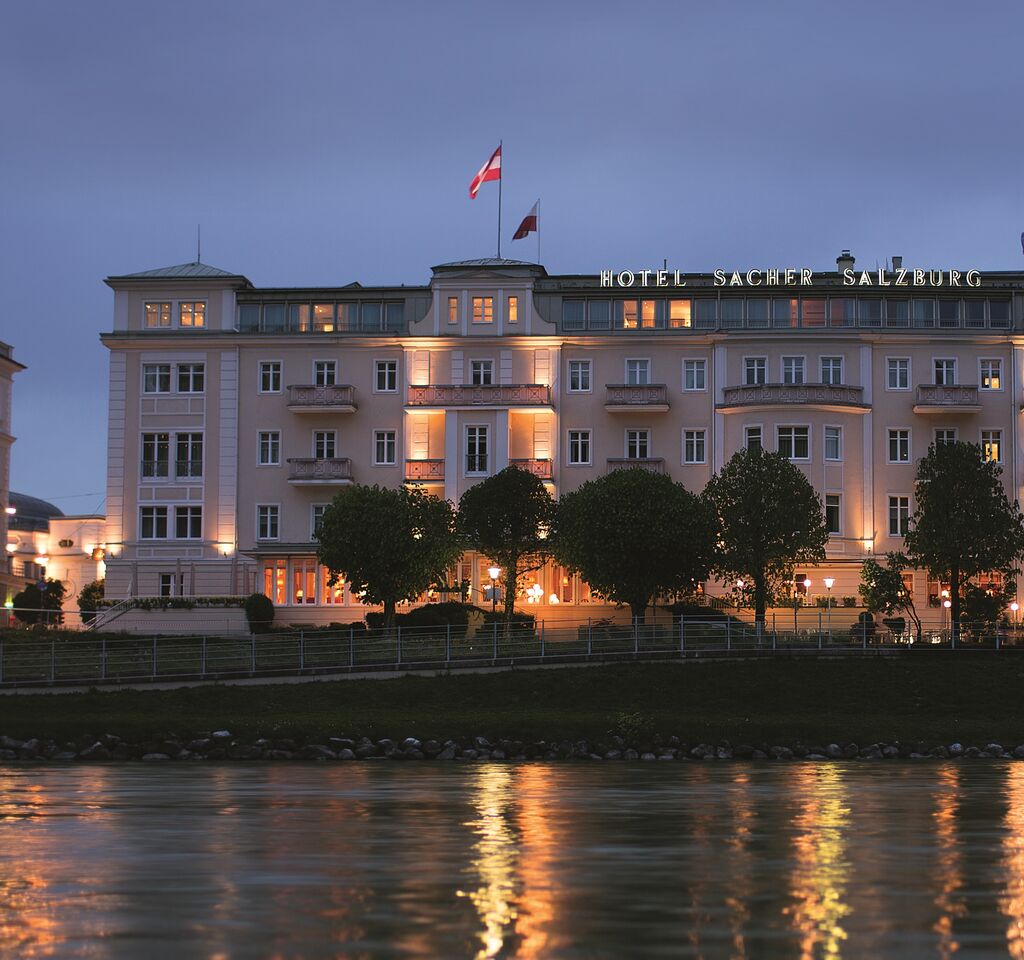 With its enviable location along the beautiful Salzach River, the Hotel Sacher has long taken pride as the historic grand hotel in Salzburg.

When it opened on June 4, 1866, with spectacular views to the old city and the fortress Hohensalzburg, the Östereichischer Hof was considered the finest hotel in Salzburg. More than a century later, Peter Gürtler took over the property and was soon joined by Elisabeth Gürtler, who assumed management in 1990. Together they launched a new era of luxury by upgrading three restaurants and 113 guest rooms and suites, and by hosting major social events on the more spacious riverside terraces. In 2000, the Österreichischer Hof became the Hotel Sacher Salzburg (sister property to the Sacher Vienna) and remains the finest hotel in the golden city.

These days, the next generation of Gürtlers manage the Sacher company with the same devotion to exceptional service and attention to detail. A recent renovation enhanced the guest rooms overlooking the Salzburg State Theatre with original paintings, curated antiques and crystal chandeliers. The updated lobby and cozy bar, now centerpieces of the hotel, have become popular gathering spaces for guests and visitors alike.

Come see for yourself as the Hotel Sacher Salzburg celebrates a century-and-a-half of gracious hospitality with a special anniversary package. Available throughout 2016, the 2-night stay welcomes guests with breakfast in the Roter Salon, a four-course tasting menu with wine pairing, and a farewell gift of an Original Sacher-Torte. 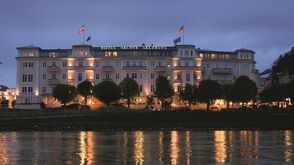 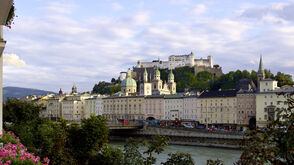 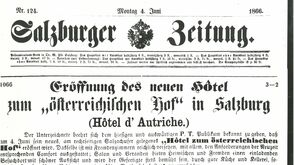 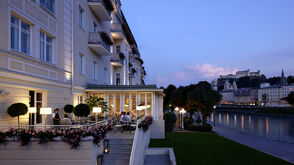