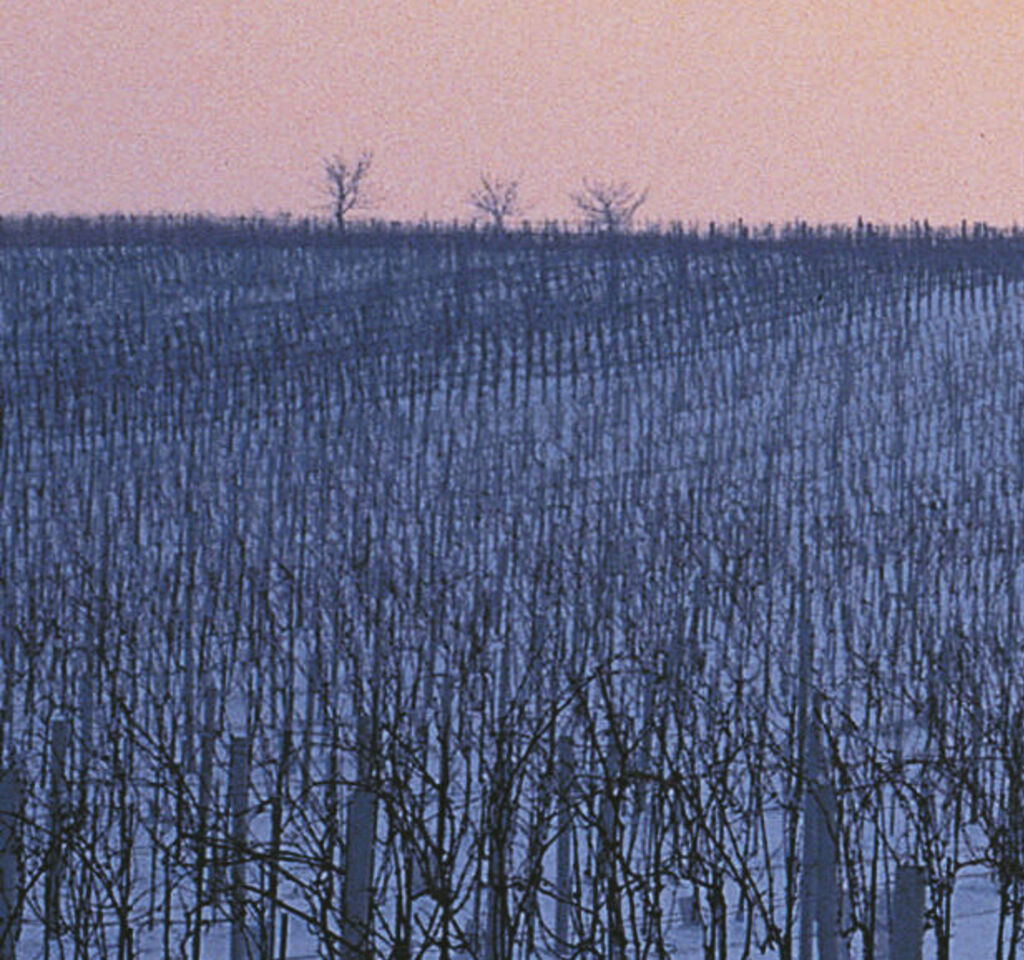 Sand steppes, ponds, reeds, and meadows covered with snow and ice await winter guests in Burgenland. Austria’s most eastern part also features exceptional wildlife to be discovered with park rangers, plenty of local winemakers, and some of the best spas in the country.

An unexpected world awaits those who visit the plain in the most eastern part of Austria. Sand steppes,salt ponds, reeds, meadows, and pastures characterise the landscape in the Neusiedler See-Seewinkel National Park. In winter, a thin layer of snow sometimes covers the meadows and the plants encased in ice are a wonderful sight. The space and tranquility have a calming effect, although it’s never completely silent here. The calls of the birds can be hear all year round. Some of the species spend the summer in the national park, others the winter, and then there are birds that are permanent Lake Neusiedl residents. Winter guests include thousands of grey and white-fronted geese, long-eared owls, buzzards, white-tailed eagles, woodpeckers, and many more. Those who would like to learn more about the birds and – above all – see them should take part in one of the tours led by a national park ranger. There are a few dates in the winter programme, but you can also book individual ranger tours.

Neusiedler See-Seewinkel National Park extends as far as Hungary and was established in 1993. It preserves and protects a natural area that is unique in Austria. Due to its location on the eastern edge of the Alps and on the western edge of the Little Hungarian Plain, it‘s a historical as well as biological border area. It is home to plant and animal species from Alpine, Pannonian, Asian, Mediterranean, and Nordic regions.

Burgenland has a resounding name amongst connoisseurs. Some of Austria’s best white and red wines are produced in this sunny province. Visitors are always welcome at the local winemakers who are happy to arrange tastings, preferably with advance notice. The restaurants and inns serve up the culinary treasures of the region, from Leithaberg cherries to the meat of the Zickental moor ox.

Those looking to relax and do something good for themselves should stay at one of Burgenland’s spas. Healing water, the magical surroundings, and knowledgeable staff take care of your wellbeing. On the edge of Lake Neusiedl, for example, you will find St. Martins Therme & Lodge, which also offers excursions into Neusiedler See-Seewinkel National Park. Families love the Sonnentherme Lutzmannsburg with its baby and toddler spa. Reiters Resort Thermalbad in southern Burgenland is fed by two springs, and the AVITA Therme in Bad Tatzmannsdorf is an exclusive retreat. Styrian Therme Loipersdorf, located on the border with Burgenland, also provides a wide range of thermal delights. Health is the focus at Kur- und Heiltherme Bad Sauerbrunn, as at recently refurbished Kurhaus Marienkron in the north of Burgenland which specialises in gut health. 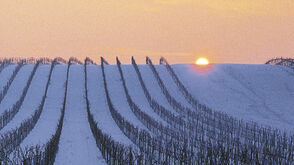 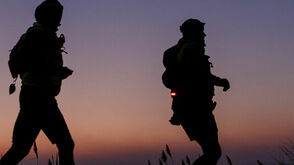 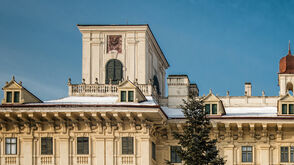 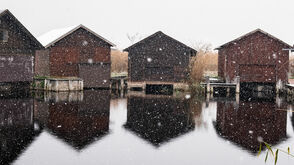 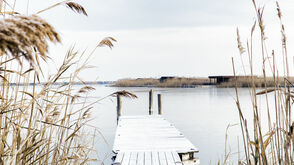