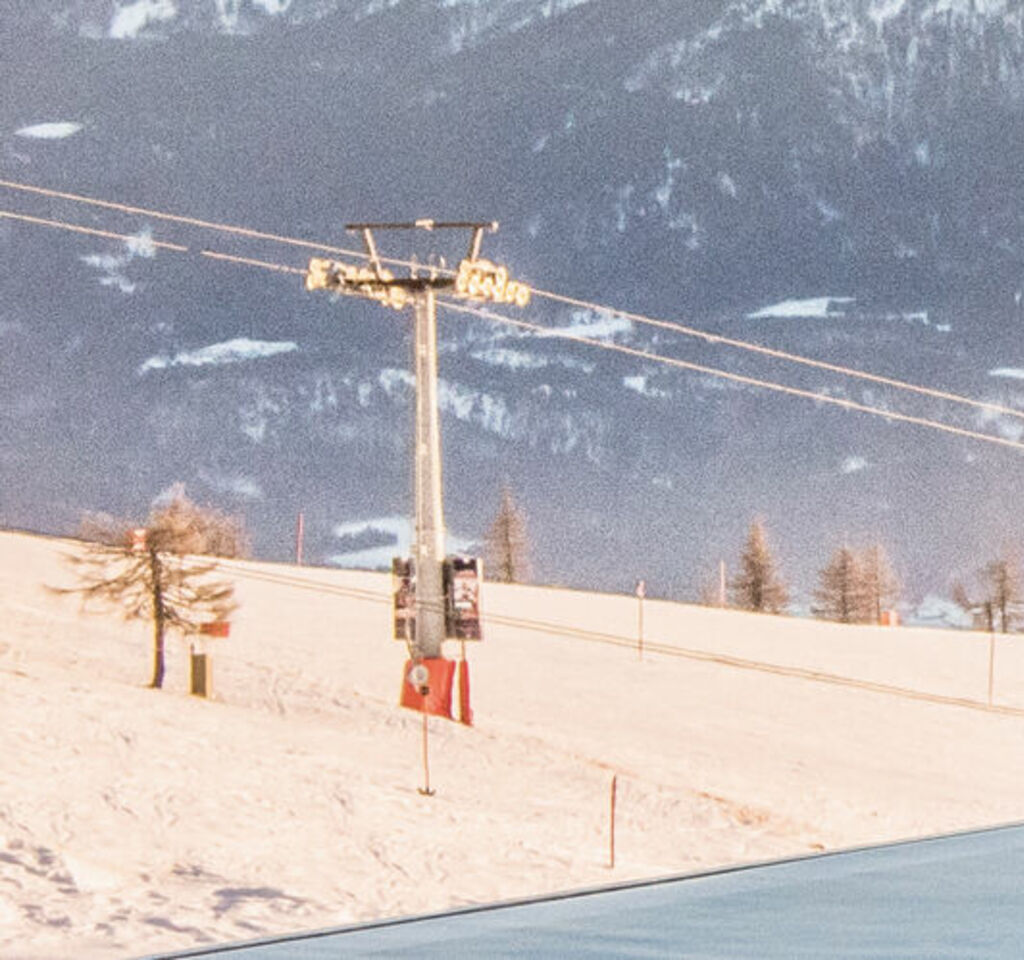 Ski Holidays on the Southern Side of the Alps

Skiers can look forward to sunshine-filled days and a mild winter climate in Carinthia, Austria’s southernmost state. The province’s ski areas are all of a pleasant size with guaranteed snow, easy to reach, and with excellent facitilites. The view from the snow-sure Gerlitzen stretches delightfully far south all the way to the Karawanken. Ski and spa can easily be combined in Bad Kleinkirchheim. Stunning views of numerous three-thousand-metre peaks open up around Heiligenblut in the Hohe Tauern National Park and from the Mölltal Glacier. Southern flair can be felt in Nassfeld, which is on the border to Italy and always comes up with new, surprising ideas. The Slope Butler caters for skiers on Turracher Höhe in the Nockberge Biosphere Park and it is here where you will also find the new XXL Funslope, one of Austria’s largest. Several smaller, family-friendly ski areas complete the selection.

The Top Ski Pass Carinthia & East Tirol is a great choice for those looking to try out more than one resort. It is valid for 31 ski areas.

Winter holidays in Carinthia can splendidly be combined with doing good for body, soul, and palate. Those searching for winter bliss away from the slopes can head out on a ski tour, explore the countless winter hiking trails, glide across Lake Weissensee on Europe’s largest continuously frozen ice surface, follow the cross-country trails or whizz downhill on a toboggan, perhaps on the long, foodlit toboggan run on the Katschberg. You are guaranteed to warm up at one of the thermal spas, either at the Kärnten Therme in Villach or one of the two spas in Bad Kleinkirchheim, for example. The modern bathhouses at Lake Millstatt, Lake Wörthersee, and Lake Klopein are also open in winter.

You are spoilt for choice when it comes to finding a place to eat after having worked up an appetite in the fresh winter air. Carinthia‘s Alpe-Adria cuisine combines the best of the Austrian, Slovenian, and Friulian kitchen. In addition, Carinthia is Austria’s only province that is heavily invested in Slow Food. Its trailblazers are the two Slow Food regions Lavanttal and the Lesach, Gail, and Gitschtal valleys with Lake Weissensee. There are also 8 Slow Food Villages, including Millstatt and Bad Kleinkirchheim.

What Winter Love means to Iris Kuchar, Carinthian Tourist Board 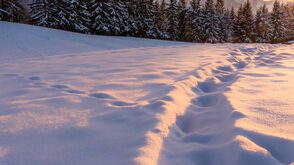 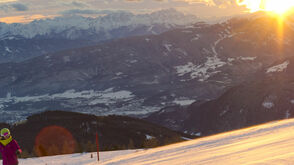 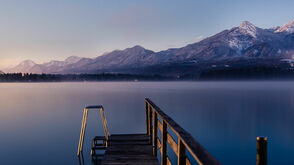 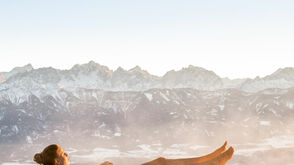 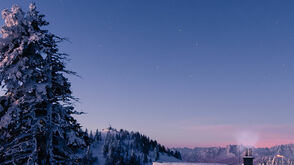 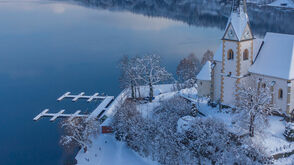