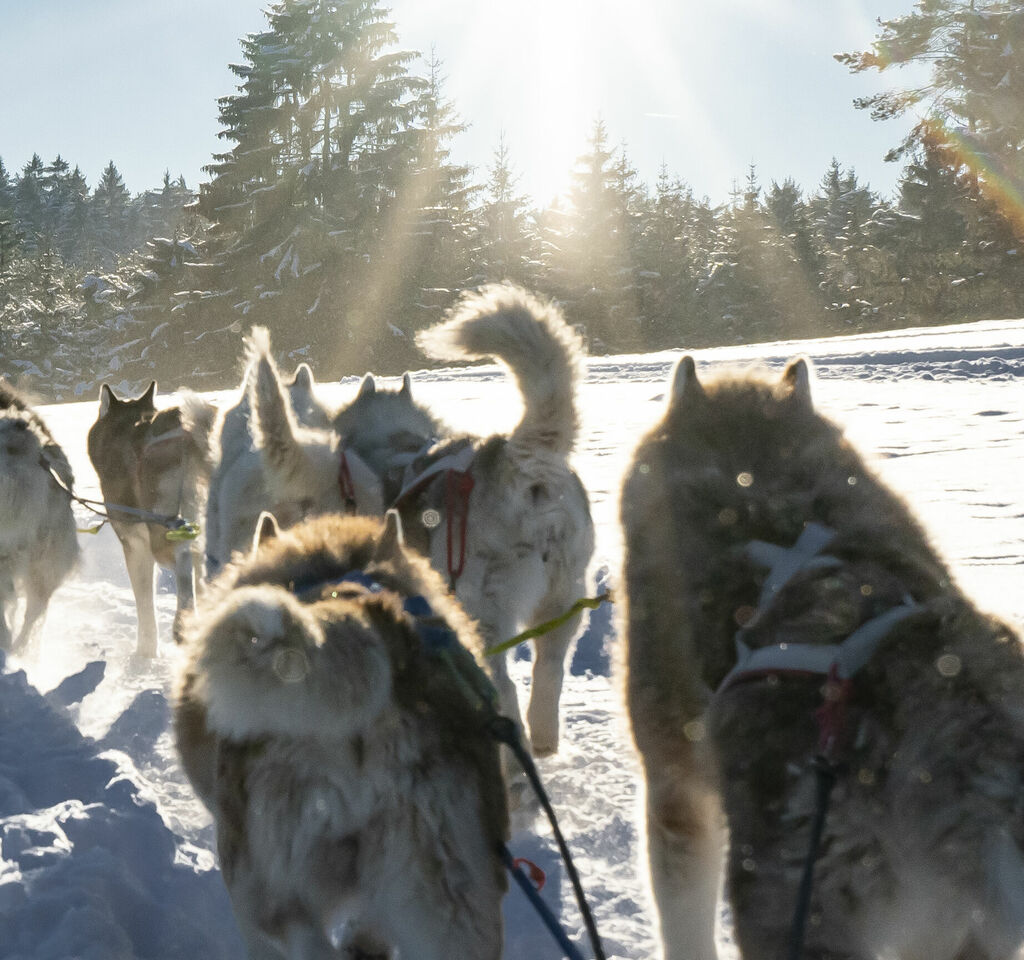 Lower Austria is a beloved winter destination especially for families. With more than 20 ski resorts, 200 km of slopes, 800 km of cross-country trails, and the largest night skiing area in eastern Austria – Semmering – it offers outdoor fun for all ages and abilities.

The Calm Pace of Winter

Walking through vineyards, forests, and along rivers. Trudging through the solitude in snowshoes. Watching white-tailed eagles in the Donau-Auen National Park. Having the slopes (almost) to yourself in the morning. Lower Austria invites you to take your time and explore the quiet side of winter.

The province is abundant with winter hiking trails that lead through a variety of landscapes. They wind their way at panoramic heights, such as on the 2,000 m high Rax plateau, along the Danube, through the picturesque villages of the Wachau, to the rocking stones in the Waldviertel, and through the vineyards of the Weinviertel.

In the Vienna Alps, the Mostviertel, and the Waldviertel, those who enjoy being active outdoors can set off on a snowshoe tour, either by themselves or with a local guide. In the Donau-Auen National Park, which stretches eastwards from Vienna, rangers accompany tours on the trail of the "King of the Meadows"; the white-tailed eagle. You can also observe Donau-Auen’s "feathered winter guests".

"Guga Hö" (wide awake) is the motto on several occasions in the Mostviertel in winter. Early in the morning, a small group of skiers has the opportunity to curve down the freshly groomed, almosty empty slopes. There are various dates to choose from throughout the Mostviertel ski areas, such as in Lackenhof am Ötscher and Göstling-Hochkar, Lower Austria’s largest ski area. The morning activity is rounded off with a hearty Mostviertel brunch by the warming fire of a mountain hut.

For Families. For Connoisseurs.

Lower Austria is known and loved for its family-friendly ski areas. Leisurely slopes and perfect practice areas for little ones distinguish resorts such as Annaberg in the Mostviertel and Mönichkirchen-Mariensee in the Vienna Alps. Family Ski Arena St. Corona am Wechsel offers everything that aspiring skiers need, from gentle slopes to its "magic carpet" with conveyor belts. Kids who prefer just one board can master their skills at the new Burton Riglet Park.

You are also spoilt for choice when it comes to good food in Lower Austria, of course. Warming comfort food tastes particularly well in winter and guests can enjoy specialities from the regional and seasonal kitchen at Lower Austrian gastropub culture establishments. Uniting more than 200 gastropubs, it is Austria’s largest culinary initiative. Indulge in local classics with a modern twist at the wonderful selection of restaurants, many awarded with toques. 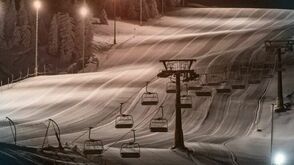 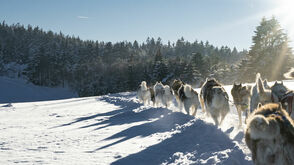 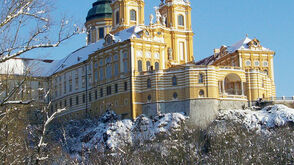 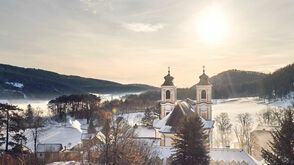