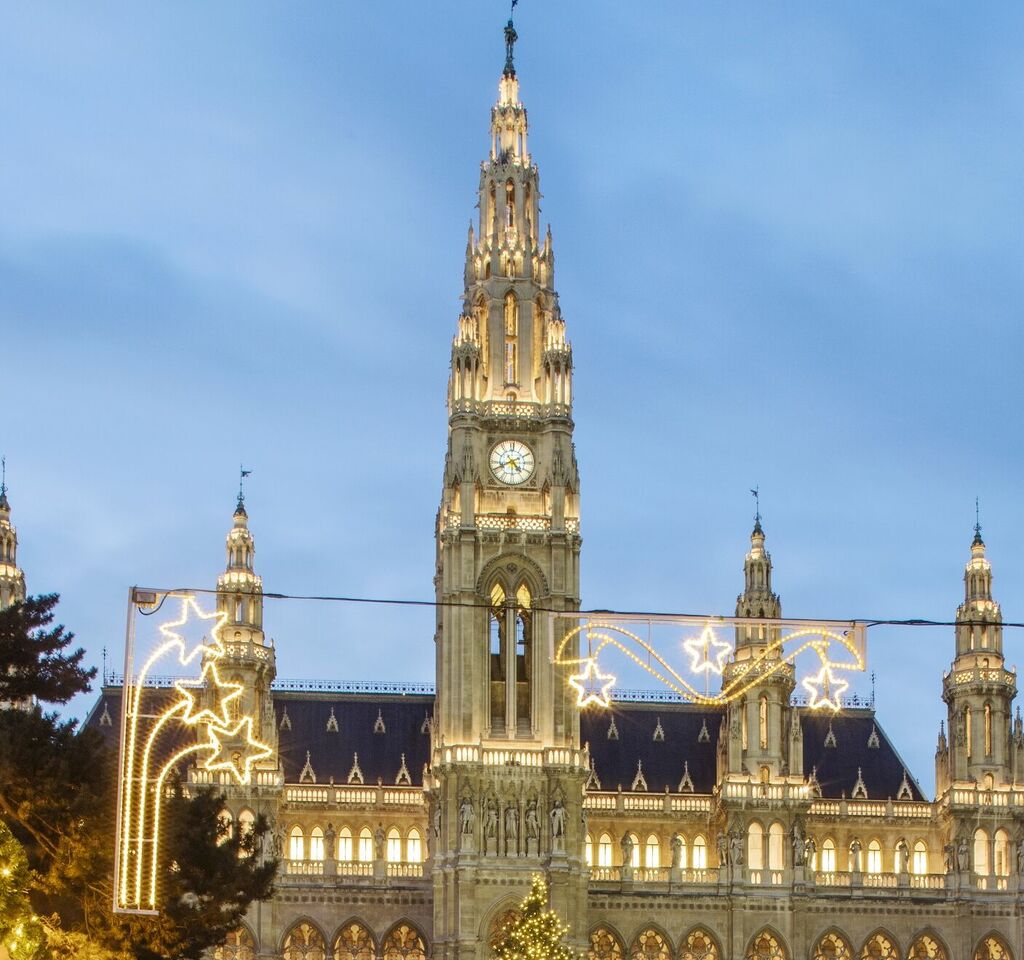 Vienna shows itself from a particularly magical side in the colder months and its Christmas markets are the best known in Austria. Discover the Christmas lights all over the centre, get traditional gifts and foods at the markets and enjoy the New Year’s Concert at the Musikverein.

Vienna presents itself from a particularly magical side in the run-up to Christmas and it’s worth wrapping up warm and exploring the city on foot or by horse-drawn carriage. The loveliest squares, lanes, and even parks are transformed into colourful Christmas markets. Rathausplatz market is one of the largest and the trees of the Rathauspark surround it with glistening lights. One of the fixtures is the "Tree of Hearts", which is a popular meeting spot for lovers.

Practical gifts, handicrafts, warming drinks, and food can also be found at the stalls in the Biedermeier lanes on Spittelberg, in front of the Kunsthistorische Museum, on Freyung, Stephansplatz or Karlsplatz as well as in front of the magnificent backgrops of Schönbrunn and Belvedere Palace. Outside of the city centre, the Christmas market in Türkenschanzpark has become a popular destination.

Vienna is also known for its ornate Christmas lights that fill countless shopping streets. Huge crystal chandeliers light up the Graben in the heart of the city and golden rain sprinkles above the heads of those taking a stroll down Kohlmarkt right beside. Large red baubles line Rotenturmstraße and the trees along the Ring are decorated with garlands of lights.

Go on a shopping trip by day or simply take a look around: in the glamorous flagship stores of international brands or young design shops, at the manufacturers or former purveyors to the court. You will find the very best hats at Mühlbauer, for example, stunning porcelain at Augarten, and sweets at Sacher and Demel. Shimmering Sisi stars of various designs are available at jeweller and goldsmith Köchert and the Lobmeyr manufactory has been producing elaborate glass since 1823. Take a break at one of the traditional Viennese coffee houses to enjoy coffee specialities and pastries, warming up whilst reading the paper or watching the world go by.

In the evening it’s time to head to the Vienna State Opera, the Konzerthaus, the Wiener Musikverein or the theatre. Winter is the best time for culture lovers in Vienna. "Christmas in Vienna" puts classical music enthusiasts into the festive mood in the weeks before Christmas. The whole of Austria welcomes the New Year with the Vienna Philharmonic New Year’s Concert, which can also be watched over breakfast on TV in your hotel room, for example, should you have missed out on tickets for the event at the Wiener Musikverein, which are raffled off due to high demand. Ice skating is a great idea for those looking to let off steam. The two-story ice rink in front of Vienna City Hall is around 9,000 m² and you can also do your rounds on the ice next to the Konzerthaus.

Vienna is the capital of music with institutions of international importance including the Vienna State Opera, the Konzerthaus, and the Wiener Musikverein. Amongst other things, this is the venue for the annual New Year’s Concert of the Vienna Philharmonic, which draws millions of TV viewers in around 90 countries.

Vienna is a metropolis of art and its museums are home to world-class collections.

Vienna is the capital of delights with around 8,150 establishments – from restaurants to its approx. 2,250 coffee houses, serving everything from a traditional coffee to an espresso. There are 13 Michelin-starred restaurants and 153 with Gault Millau toques.

National register of the intangible UNESCO cultural heritage in Austria:

Vienna is on the go:

What Winter Love means for Florian Wiesinger, Vienna Tourist Board 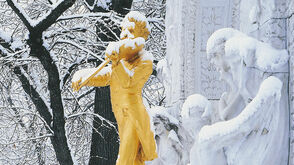 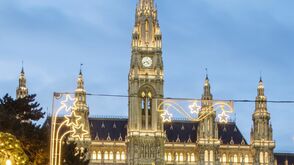 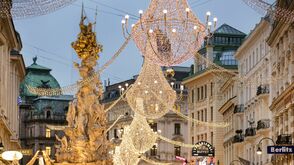